Over $8 million has now be raised towards the development and production of Canonical’s innovative ‘Ubuntu Edge’ super-phone.

The device, which requires a hefty end goal of some $32 million, has been crowd-funding for nearly two weeks.

The project is now just $2 million short of surpassing the most money ever pledged during a crowd-funding campaign. That title is currently held by the Pebble smartwatch which managed to rake in over $10 million in funding during its one-month run on Kickstarter back in 2012.

As the campaign nears the end of its second week it’s clear to see that the veracity of pledges has tapered off a bit from the rather dramatic successes of the first week. But this was always going to be the case.

The addition of a “Style perk”, where backers pledging $50 get a free t-shirt, has helped boost the fund a little, with nearly 500 having been “claimed” so far. Likewise, news that the Ubuntu Edge will work on LTE networks in the US will have also helped pique interest.

Canonical will be looking to maintain momentum for the project over the coming week to ensure things don’t slip too far behind.

Have you backed the Ubuntu Edge yet? You can do so at the link below.

Back Ubuntu Edge on IndieGoGo 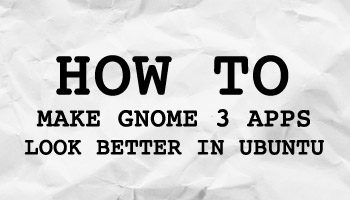