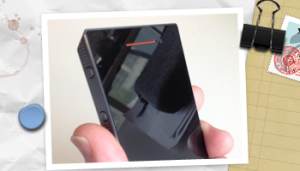 We’re now just over one week into the most audacious, record-breaking crowd-funding attempt in history.

Since its reveal last Monday afternoon, Canonical’s campaign to raise $32 million to fund a limited run of high-end dual-booting smartphones has caught the attention of the press, users and the wider technology community alike.

In less than 12 hours the Edge campaign raised over $2 million, smashing crowd-funding milestones across the board in the process.

While the early momentum behind the campaign has dissipated a little these last few days the campaign is still looking healthy. It’s currently at over $7 million – a figure that puts the Edge within touching distance of the largest amount ever raised on a crowd-funding site.

With 23 days and just shy of $25 million left to muster, Ubuntu could yet add several more records & achievements to its collection.

This campaign has raised the profile of Ubuntu, demonstrated the innovation and enthusiasm of the people behind it, and rallied its user-base unlike any crowd-funder before it. 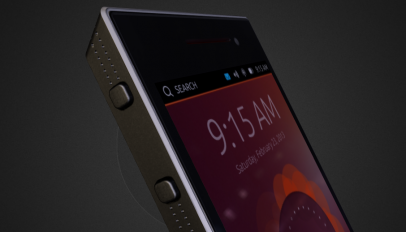