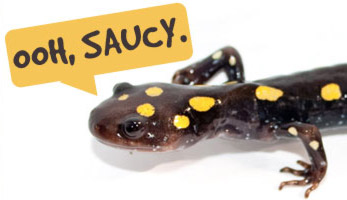 The date of the release, along with those for the major development milestones, are listed on a release schedule on the Ubuntu Wiki.

While these dates are, at this early juncture, subject to change it has to be said that they rarely do.

As with Ubuntu 13.04 there will only be a single beta release for Ubuntu 13.10 itself. Ubuntu flavours, Xubuntu, Ubuntu GNOME, Lubuntu & co, are able to take advantage 2 alphas, 2 betas and a release candidate.

Key dates at the time of writing are as follows. Bold indicates a milestone that Ubuntu-proper takes part in:

With the final release scheduled for: