What follows is not deja vu, it’s the top 10 best selling apps on Ubuntu for the month of April (2013, for readers from the future).

Yes, for the fourth month in a row there is no change at the top of the chart. The $2.99 desktop weather application Stormcloud, which recently launched on the Chrome Web Store, remains Ubuntu’s best selling app.

Elsewhere in the chart

But it’s not just the top of the chart that seems in stasis there’s also little change lower down the ladder.

Filebot, Fluendo, Braid and ‘War in a Box: Paper Tanks’ continuing to sell, with the latter three just changing by a single place on last months rankings.

There are two new entries: indie game Splice – best described as ‘Sudoku in a Petri Dish’ – charts at #4, and Uberwriter – a lightweight markdown text editor – clinches #6.

Want to glance at what was selling in previous months? Check out our Top Apps tag. 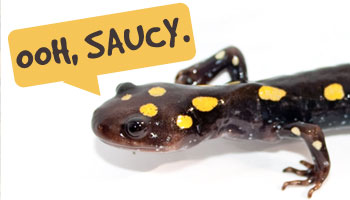