For the next two weeks you can decide what you’re willing to stump up to get hold of their offerings, and choose where your donation goes (all to charity, all to developers, or split between both).

Five games are on sale in all, though only three are truly available as under ‘pay what you want’ (the rest fall under ‘pay more than this’).

There are three new Linux debuts:

Another title from Double Fine also makes a Bundle reappearance:

And there are two extra payment tiers for big spenders:

The Humble folks tell me that all titles (presumably barring Broken Age since it’s not available yet) are available to redeem through the Ubuntu Software Center.

Though, to be frank, since any purchase over a $1 gets you a Steam key, I’d recommend going that route. Not only will this make the games be instantly available to install on other platforms/computers, but you get the added bonus of social interaction, news updates for titles, etc.

Tempted by this Double Fine dream? You know the drill, head over to humblebundle.com to drop some cash. 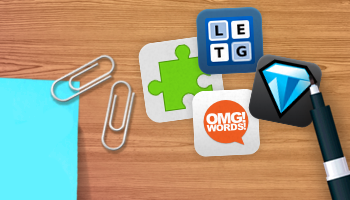