Daily builds of the Ubuntu Touch developer preview based on 13.04 are now available

For you bleeding edge Ubuntu Touch users, starting today daily images based on Raring are newly available from the Ubuntu QA isotracker. These are not (yet) the default images, but work is being done to iron out the kinks for it’s transition.

As usual, the officially supported devices are the Nexus series –the Galaxy, 4, 10 and 7 Nexuses (Nexi?)– and the images and further info can be found over on the Ubuntu QA.

This requires a extra few steps, but is much like flashing it normally. First, if you don’t already have them you’ll need the Ubuntu phablet tools.

Second, you’ll need to download a script to provide the alternate settings for your device’s transition to Raring.

Ensuring all these commands are executed from the same directory, update your device using:

If you’re not running Ubuntu Touch on your Nexus you can follow our full guide to installing it:

[How To] Install Ubuntu Touch Preview on Nexus Devices

As always, these images are not intended for the average user and Ubuntu Touch is not intended to replace Android. They are intended for developers, testers and people who want to help.
Dev News raring ubuntutouch 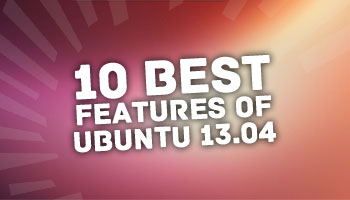