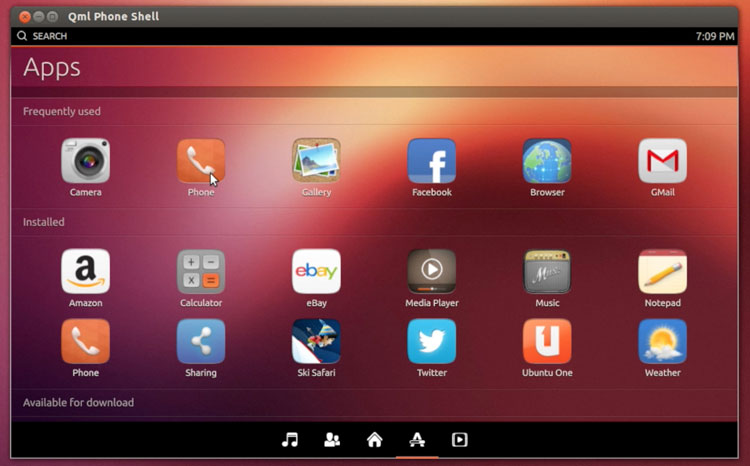 Unity Next, the next-generation Qt/QML version of Ubuntu’s Unity interface designed to intelligently adapt to multiple form factors, can now be tried, tested, and hacked-on right from the desktop.

You’ll need to be running Ubuntu 12.10 and know your way around the command line to get it up and running. It’ll also help if you’re a dab hand at being able to deal with compiling errors.

Now, the method below, taken from the Unity developers page, isn’t fool-proof. Indeed, due to a slight regression with the HUD I needed to manually install packages from the Phablet PPA – not something that’s recommended on the desktop! This error should be fixed shortly.

Warnings aside, if you’re brave, aware of the pitfalls, and want to proceed, just follow these instructions…

First things first: create a folder to house all of the Unity Next code:

Then install Bzr and pull the Unity Next source code:

Next, run the following command:

This step will add couple of PPAs to your system, build and install some required branches, and install a bundle of necessary dependencies.

Now build Unity Next by issuing the following:

Run the People Lens daemon to enable ‘contacts’ in your

To run Unity Next in a window on your desktop run:

If all of the steps above have completed correctly you should see this:

To keep your Unity Next build updated run the following two commands every now and then:

Unity Next is currently designed for touch-input so you’ll need to pretend that your mouse is a finger – o.e click and drag your way around the interface.

To go from ‘phone’ to ‘tablet’ interface just resize the Unity Next window.

Lastly, please remember that this entire schaboodle is under active development. That means you can’t complain if something is missing, broken, or buggy. Seriously.

For further information on running Unity Next on your desktop, as well as building and developing for it, head over to the Unity Developer Pages.

Dev How To Pro User unity next 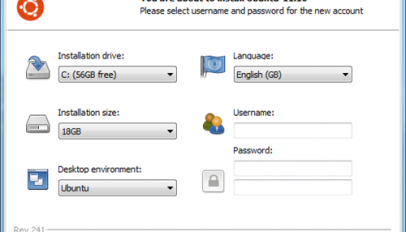 WUBI To Be Dropped from Ubuntu 13.04, Windows Users Lose Out
Read Next