Yorba, the company behind the mail app, say that the amount of money they’re seeking is the ‘bare minimum needed to make the next version of Geary’

Geary hit version 0.3 back in March, adding support for multiple-accounts, marking mail as ‘Spam’ and improving the way threaded conversations are displayed.

Yorba have until just shy of midnight PT on Wednesday April 24th to reach their goal – but, as per IndieGoGo fixed-funding rules, if they fail to reach it they won’t recieve a single cent of the money already pledged.

But what does $100,000 worth of funding look like when translated into development? Yorba pledge to ‘devote’ three full-time developers to crafting a better Geary.

Backers can expect their money to go towards the adding the following features:

All or Nothing Gamble

It’s an all or nothing gamble by Yorba. Their aim of creating a ‘world-class email client’ for Linux (a Mac port is planned should the goal be met) is certainly one most of us can get behind. With Mozilla now all-but-abandoning Thunderbird, there is a electronic-mail-shaped void to be filled.

To chuck in a few dollars to the campaign hit the link below. To install the Geary in Ubuntu 12.10 or 13.04 follow the intstructions in this post. 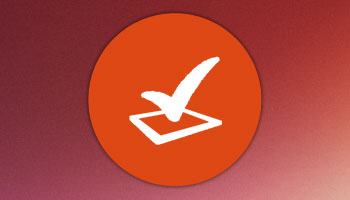