The new contender for everyone’s favourite tweak tool has been approved for inclusion in the official Raring repositories. So get out there and download it folks! 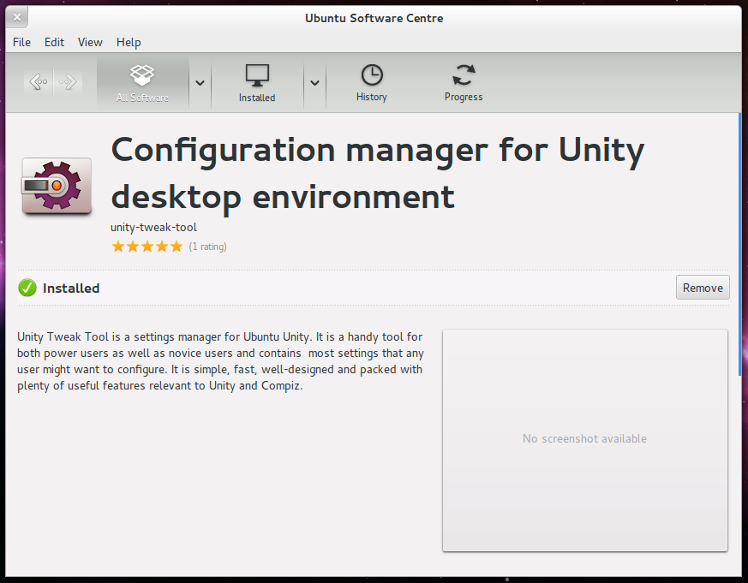 Speaking as one of the development team members, inclusion in 13.04 is just a first step. We at Freyja are working to have Unity Tweak Tool included in Quantal as a backport, but as of now it is only available via PPA.

Also, regarding 12.04 support: for various reasons (and the fact that this is a relatively new project) development focus has been on Quantal and beyond. The possibility of future Precise support is there, but there is significant work in doing so.