Yes, it seems like a lifetime ago that Lightworks first gave word of its plans to port itself to Linux and open-source its codebase.

The move sees the editor, used in the editing of many a Oscar-winning film, become the first (and so far only) professional-grade video tool on the platform.

But progress has been slow – though understandably so given the project’s huge code-base.

And despite recent mis-communications over access to betas, short-lapse windows of access, and expired deadline dates, work on Lightworks for Linux strides ever forward – as this following new video shows….

If the video has whetted your appetite then you’ll be pleased to know that a public beta testing programme for the app is due very, very soon…. 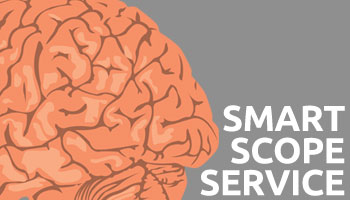 ‘New Unity Stack’ Approved for Ubuntu 13.04, Will Bring ‘Smarter’ Search to the Desktop
Read Next