Jolidrive, a dashboard for managing various online accounts including Dropbox and Google Drive, has added support for Ubuntu One.

The service, launched earlier this month, allows you to access, manage and view content from your various online services through one slick-looking dashboard.

But it’s more than just a collection of your files. Jolidrive comes with some neat features of its own, such as a cloud music player, in-view photo, file and website previews, and more.

Dropbox, Flickr, Google Drive, Soundcloud, SkyDrive, Box, and many others are already supported.

Ubuntu One support is also now available – though at present it’ll cost you a spam tweet – (‘speet?’) – to unlock it.

We’ll be taking a more in-depth look at Jolidrive, as well as the Ubuntu-based JoliOS, later this week.

In the mean time hit the link below to check the service out for yourself. 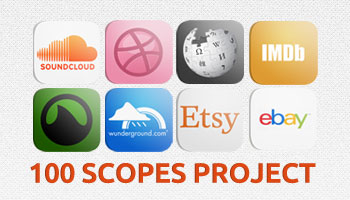 Reasons Why I Love Unity Previews #735
Read Next