This being Linux, we have the good fortune of having our choice of desktop environment & nobody says that it has to be one at a time.

MATE, as some of you will know/remember is the fork of the long deprecated GNOME2, but still retains all the look & feel of the “good ol’ days”.

So what was initially a jump into nostalgia for me became an unintended discovery; as accident would have it, MATE runs flawlessly in tandem with GNOME Shell (and consumes next to no extra resources). 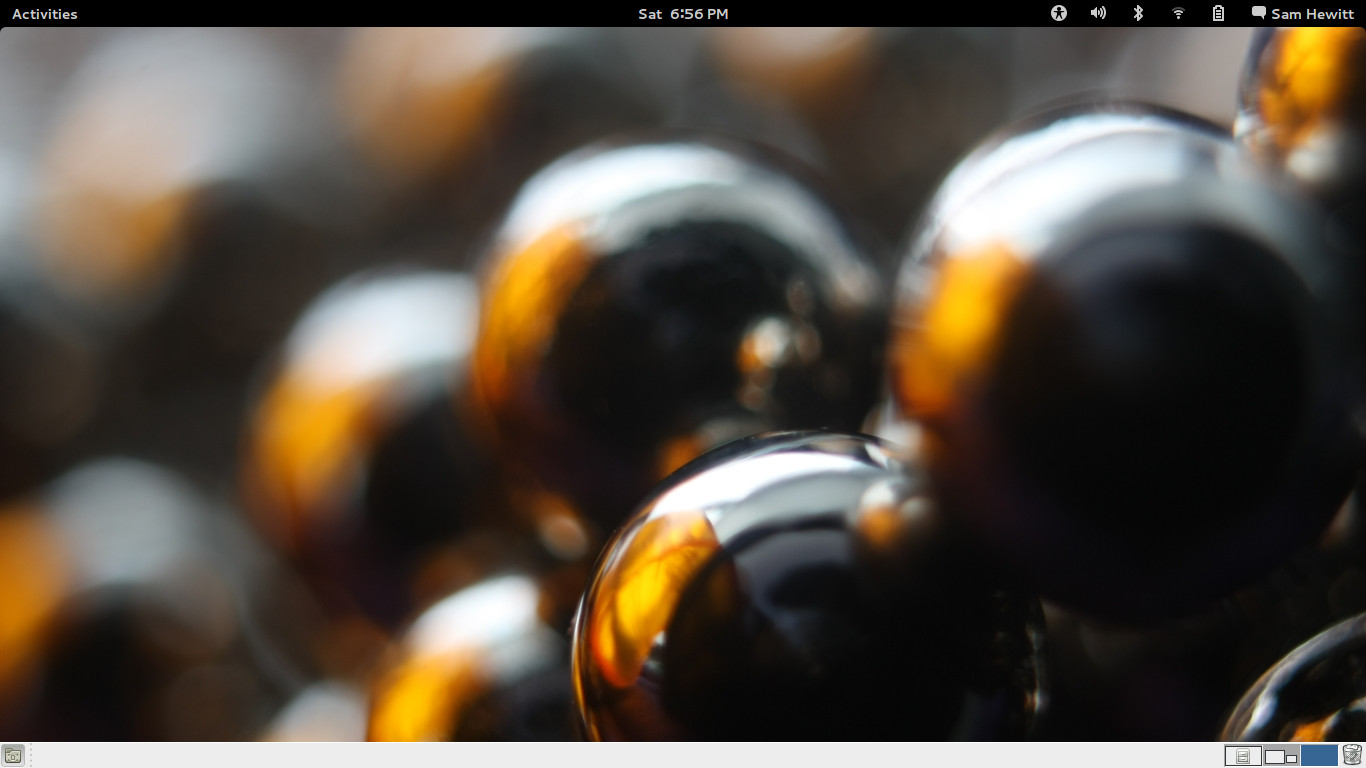 Running this dualism –mixing an old paradigm with a new one– has it’s advantages, you get all the shiny, new features & improvements of a modern desktop environment but you’ll still have a 24px strip of the old (and possibly still familiar) functionality. (Plus the return of all those quirky panel applets).

Having a whole other shell can be useful too. Say GNOME Shell were to crash, MATE would still be there giving you easy access to your entire system and apps. 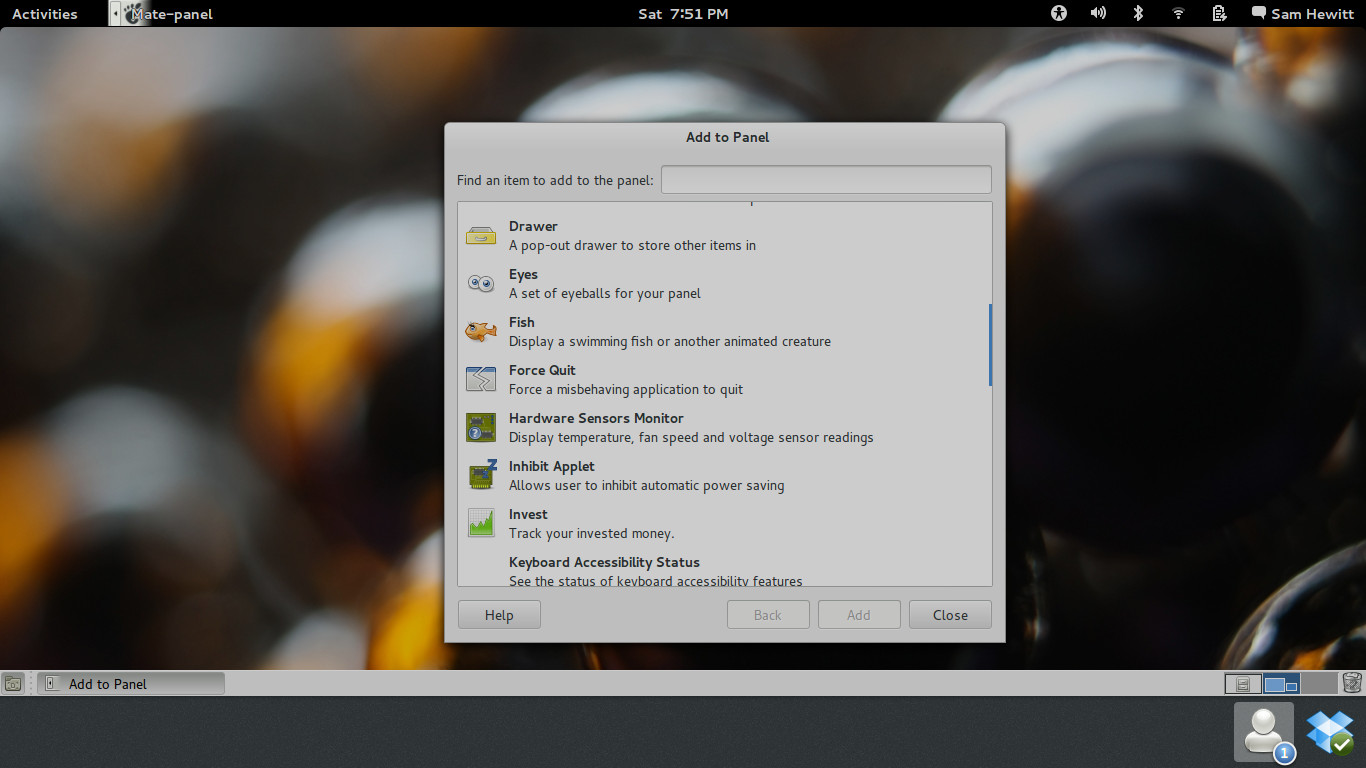 Neither environment inhibit one another and everything still operates as would expected. MATE panel even adopts the GNOME dynamic workspaces’ behaviour –switching to an empty workspace via the panel applet and opening an application will cause another workspace to appear.

I like to think of this unassuming panel along the bottom as the best unofficial addition GNOME Shell. ;-)

Installing MATE is as easy as running a few one-line commands. First, add the MATE repository to your system & update your repository information:

Install the MATE keyring to avoid any future authentication errors, and update again:

Now it’s as easy as logging into a MATE session and run GNOME Shell atop the MATE environment, or running MATE Panel from within GNOME Shell or Unity for that matter:

Home » How To » [How To] Run MATE Desktop In GNOME Shell