Canonical are to seek community involvement in the design and development of 12 core apps for the Ubuntu Phone.

This initiative, they say, will give the wider community ‘a fantastic opportunity to create software that could run on millions of handsets.’

But news of the project doesn’t come as a surprise.

At January’s product launch for the Ubuntu Phone, Ubuntu founder Mark Shuttleworth spoke of his desire to engage the community in shaping its future.

With Canonical having been criticised in the past for an alleged “closed doors” approach to development, a “skunkworks” programme was announced late last year.

This initiative aims to bring outside help in shaping otherwise ‘secret until ready’ projects.

So far, as part of this specific project, 12 applications are currently being sought. These will ship as default apps in the Ubuntu Phone.

They include 8 “traditional” apps:

These will sit alongside an as-yet unspecified number of other core apps (likely to Notes, Gallery, Music, Software Center, etc)

Each of the 12 applications listed above has a wiki page that details the purpose of the application; provide ‘user stories’ to define the requirements; and link to relevant design ideas submitted.

Interested designers then request access to the Ubuntu MyBalsamiq mock-up site. Here existing designs can be viewed and commented on, or new designs added.

One important thing to note is that only wire-frame mock-ups are being sought, not final visual designs. This is because the “visual” element is provided by the SDK.

These designs will be used as “food for thought” when the applications come to be made into real working applications.

Feel like you could help? You’ll find all the information you need on the Ubuntu Wiki. 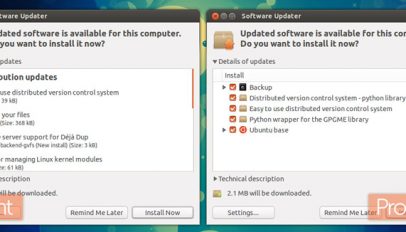