A ‘Photos‘ feature was added to the Ubuntu One Web Dashboard earlier this month – but what does it offer?

In a sky of closely matched competitors, the Ubuntu One cloud storage service has needed to differentiate itself from the competition.

So far it’s done this through offerings like its MP3 music store and sibling music streaming service.

Now, in a move that will compliment the ‘auto-photo upload’ features found in its mobile apps, the web dashboard has added a new ‘Photos’ section. 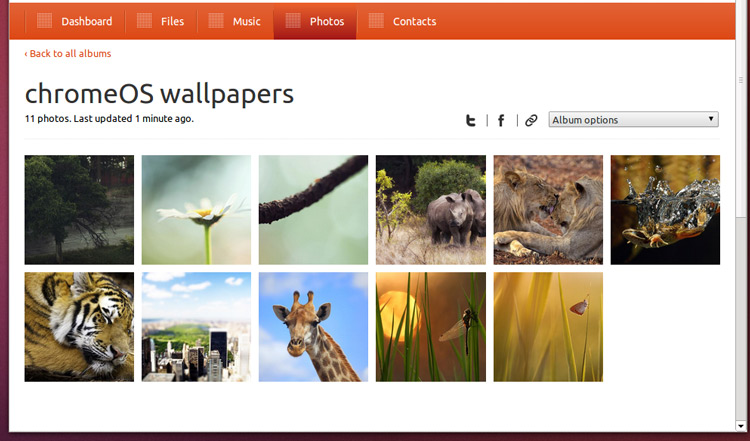 Photos in Ubuntu One Web

In short the feature is simple: it lets you easily browse and views photos you have stored in your Ubuntu One account from the web interface.

But it adds a few extra features to the mix.

The first is a simple slideshow feature. When you open a photo up for larger viewing you can hit ‘Space’ for it to auto-play through your collection. You’ll also find a number of new options available when viewing photos. These include: It’s not perfect. The feature insists on hiding albums that it ‘doesn’t believe are relevant’. You’ll need an Ubuntu One account (free to sign up, don’t forget) with some images pre-uploaded. Then login, and hit the ‘Photos’ tab in the navigation bar. 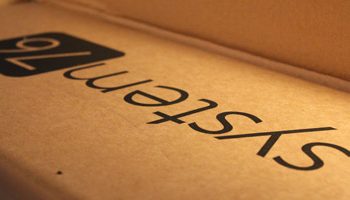