The application, a sort of ‘TweetDeck for Reddit’, allows Reddit fans to browse content from the popular social sharing site via a manageable, multi-column style layout. 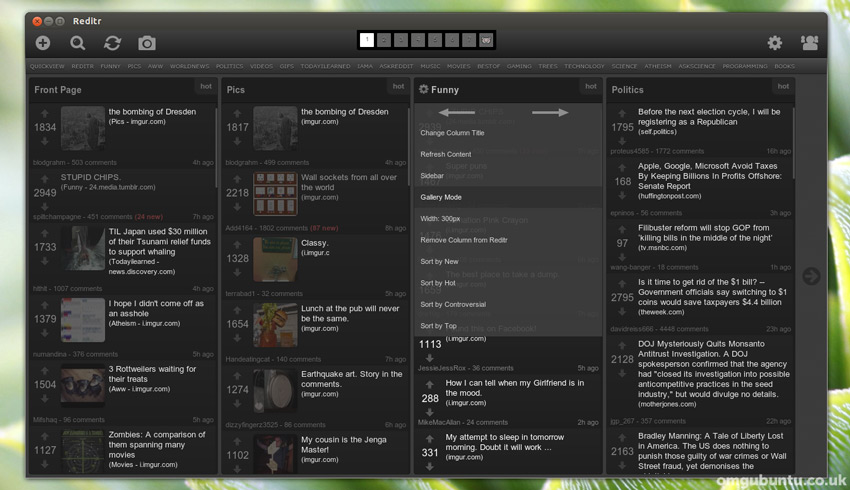 Although the main window can look overwhelming at first all columns can be edited, or removed, and others can be added.

Only want to follow 2 or 3 sub-Reddits? You can. Want to view ‘all the Reddits’? No sweat, it can do that too.

The application is more than featured. The phrase ‘everything and the kitchen sink’ comes to mind when using it. This is both good and bad.

Good because Reddit users will find virtually any/every features of the website in the app (and then some), but bad because it’s not an  instantly accessible to ‘non-Reddit’ users as it could’ve been.

One of the strongest ‘features’ of the application is that, unlike the website it’s based on, you never have to leave the app to view a link, picture or video. Everything can be viewed ‘in-app’.

From the main view you can hover over images to get a pop-up preview: 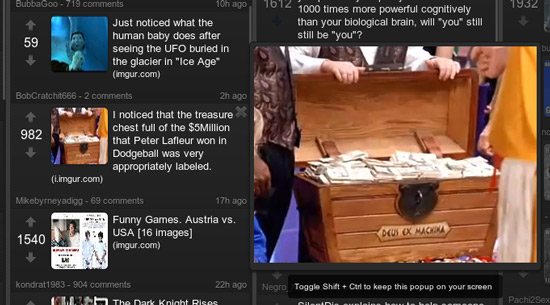 Clicking on a post opens it up fully, allowing you to browse comments, see linked media in better detail, and up or down-vote straight from the app. 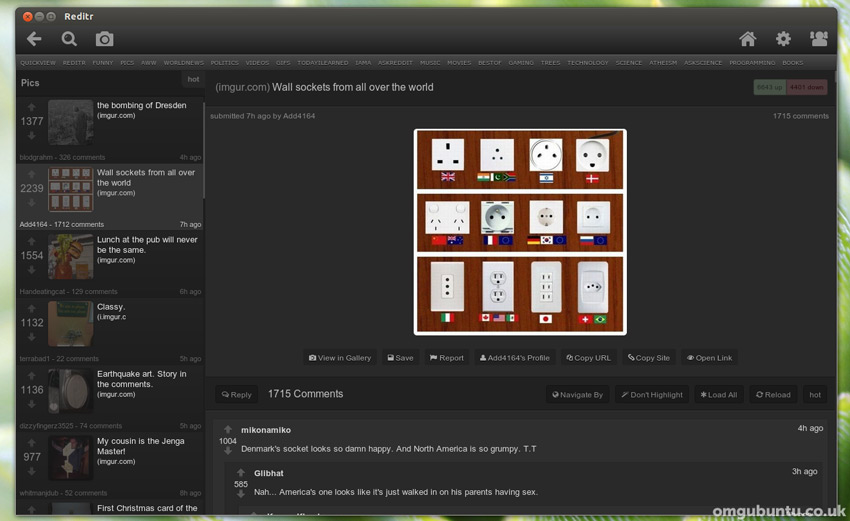 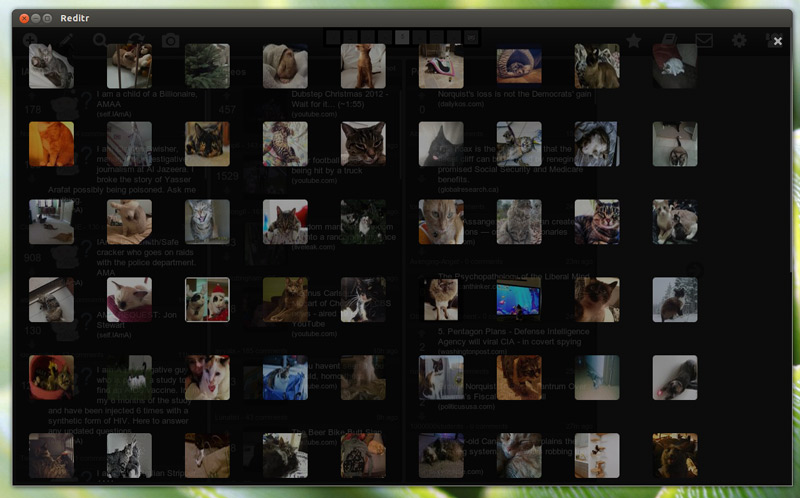 Reditr is as customisable as it is featured. A quick play around with the Preferences section will help you tailor it just the way you want.

For a quick orientation watch this video, made by the Reditr developers:

Reditr is a free application available to download for Ubuntu-based distributions (as well as Mac, Windows and Chrome)

No PPA is provided yet, though the developers are looking into it. Hopefully the developers will be persuaded to submit the app to the Ubuntu Software Center, too.

But, for now, you’ll need to grab one of the .Deb installers from the Download section of the website. 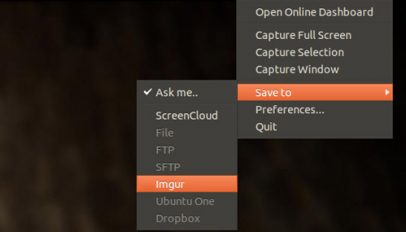