Updated navigation bar icons for the Unity Dash have been proposed for Ubuntu 13.04.

The updated designs by Matthieu James iterate rather than overhaul those currently used in Ubuntu.

The Applications Lens icon sports the same ‘A’ design as that used on the new Ubuntu Software Center and Software Updater icons debuted late last month.

So far, so good. The changes are refined versions that better convey the content of their respective lens.

Since Gwibber is more than just a Twitter client (although I know of few people who use it for anything other than Twitter) you might wonder whether this makes sense.

The good news is that it’s unlikely that this will remain the default Gwibber Lens icon. A new icon design was mooted during the development of Ubuntu 12.10 but its creation was shunted over to the Ubuntu 13.04 development cycle.

What do you think of them? Improvement?

Ubuntu 13.04 is in active development. Changes featured here are not complete or indicative of the final release, due April 2013.
Dev News dash Icons raring ringtail Unity 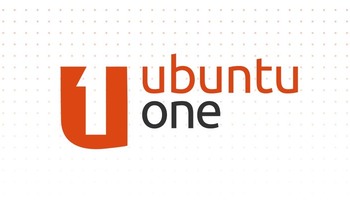