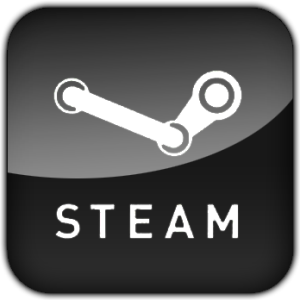 Steam’s arrival on Linux isn’t a secret – and even when it was it was a poorly kept one.

The company have been internally testing the Linux client for a while, and recently announced that an ‘external’ beta Linux users would be coming out ‘sometime in October’.  No specific date was given.

But, today, a request from Canonical’s Bryce H. to Ubuntu developers has offered up a more definite time-frame – one that seems to be happening this week.

He wrote in his request:

“Could an archive or SRU admin accept nvidia-common and jockey from the upload queue?

These are needed for the Valve Steam release that happens in a few days.”

The bad-ish news is that only 1000 people will have access to the external beta to begin with. So as close as its release is it won’t be landing in the laps of everyone quite yet.

But it’s still exciting, no?

Notice: Disqus, the comment system we use, are experiencing issues at present. As such comments may not be visible/working/there. Apologies.

Home » Gaming » Steam for Linux to Arrive ‘In a Few Days’