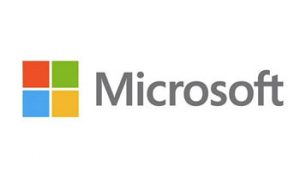 Microsoft is to offer the ability to easily install and run Ubuntu and other Linux OSes on its Windows Azure cloud computing platform.

The move will help Microsoft gain leverage against other cloud service rivals, such as Amazon who already allow for the easy deployment of Linux and Windows.

To compete, Azure users will be able to deploy Linux images, including Ubuntu Server 12.04, directly from the Windows Azure Image Gallery. These images are persistent, allowing developers to shut-down and restart as needed without any loss of data.

As the leading ‘Cloud computing’ OS Canonical have worked with Microsoft to ensure that Ubuntu is fully tested and certified to run on Azure. This will allow developers wanting to deploy Ubuntu Server to do so right away without issue.

From this fall users will also be able to buy Ubuntu support from Canonical directly from the Windows Azure Gallery.

The about-turn reveals the extent to which Linux’s dominance of the cloud computing ecosystem has come to influence Microsoft’s business decisions.

By introducing the easy deployment of the rival-OS on Azure, the company are acknowledging that inorder to be a player in this area access to Linux is necessary.

Canonical’s Computex Booth is a Thing of Beauty
Read Next