Ubuntu got a brief airing on BBC News yesterday as part of a feature on popular ‘sketch blogger’ Angie Stevens, better known to most as ‘Doodlemum’.

Angie, like many people, keeps a diary to capture ‘moments’ of her family life that might otherwise be forgotten.

Only she doesn’t maintain her diary by writing, rather by drawing; sketching wittily observant snapshots of everyday family life.

From the washing, travelling, shopping and playing, she has a knack for spotting and drawing – no pun intended – on the humour in everyday situations.

I also have to say that her loose drawing style reminds me very much of Quentin Blake – the illustrator best known for his work bringing the words of Roald Dahl to colourful form. 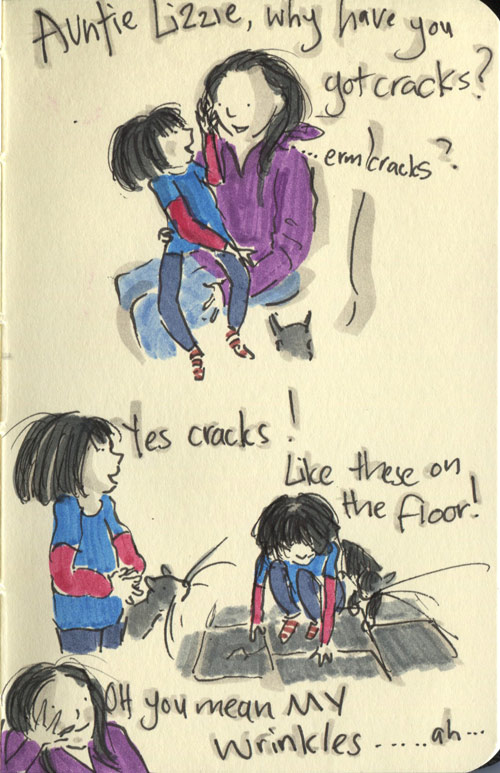 After being featured in several national newspapers, reporters in Angie’s home-town of Wales were keen to highlight the site’s success on the local news.

Her plucky husband, Myles, tells us that he did his best to get Ubuntu into shot whilst the segment was being shot by suggesting that the news crew film Angie as she used the PC to blog/share her work.

“In the end I think it’s on screen for less than a second,” he says. 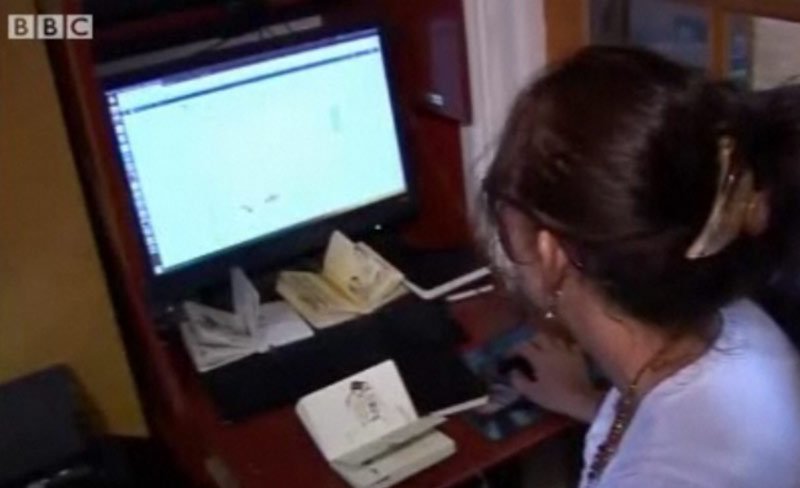 A second or so it might be, but it still helps to convey the image, albeit unknowingly, that not every user of Ubuntu is or needs to be knee high in C++ know-how inorder to use it; Ubuntu can be used by anyone to express their creativity with the world just as much as it can be used by developers to code cool things.

You can see Unity’s brief exposure to the viewers of BBC Wales, as well as learn more about the awesome Angie Stevens and her doodles, at bbc.co.uk/news/uk-wales-south-west-wales-18640139. Unity make an appearance at 1.24.