Point-and-click adventure game ‘The Journey Down: Chapter One’ is now half-price in the Ubuntu Software Center.

SkyGoblin, the developers of the title, previously retailed the cross-platform game for $13.99, a price many deemed to be too much.

In response the price has now been halved across most distribution channels – including the Ubuntu Software Center – meaning the game can be picked up for for $6.99.

But if you bought the game at full price don’t seethe: you ‘re entitled to some exclusive goodies, more information on which can be found in this post on the SkyGoblin blog. 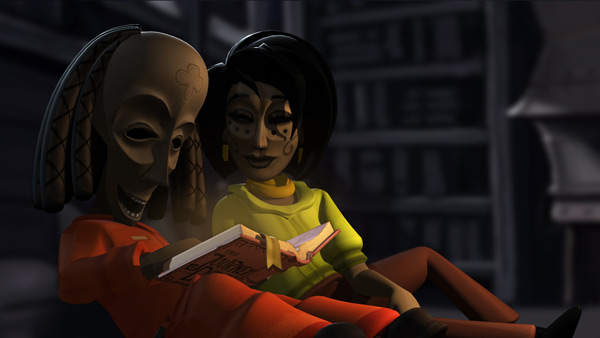 Whether the new price is still too much will depend on your gaming preferences. The HD remake of SkyGoblin’s previously free game certainly looks and sounds superb, but it has been criticised for being overly short.

You can find a trailer for the african-themed puzzler below, and indepeth reviews of the game over on EuroGamer and Adventure Gamers.

Journey Down: Chapter One on Ubuntu Software Center