Despite powering much of the cloud infrastructure that keeps millions of users files and folder online, Linux desktop users don’t seem to be having much luck when it comes to benefitting from the services themselves.

Today sees Amazon launch desktop apps for their ‘Cloud Drive‘ service – but only for Windows and Mac users.

Anyone making use of the storage provision on Linux are stuck to accessing the service through their browser.

In all fairness, if you’re on Linux you aren’t missing out. The desktop apps Amazon are offering are not that featured. The Verge note that the client lacks file syncing features – a core feature that’s present in competing apps from UbuntuOne and Dropbox (amongst others). 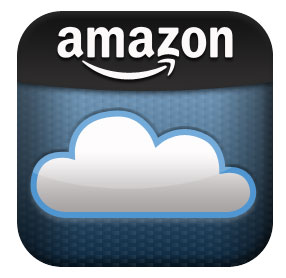 I’ll be honest: whilst I knew that Amazon offered some form of cloud storage service I can’t say I ever paid much attention to it.

But it seems that I’m not missing out on much. Like the insides of a netbook, the Cloud Drive offerings are predictable fare: 5GB of free storage with additional paid plans available.

The file-size limit of 2GB is fairly generous, but the inability to share files uploaded with others mean it’s unlikely to sway Dropbox die-hards – desktop apps or not.