Users of Qt Twitter client Choqok now have the chance to tell developers what they want to see added and improved in the app.

The Choqok User Survey asks fairly straight questions to both current Choqok users and those who have tried the application but left it for one reason or another. By completing the questions and offering your opinions you’ll be help developers better tailor to the application to the needs of users (i.e. you!).

The most recent release of Choqok, version 1.2, was released last November. 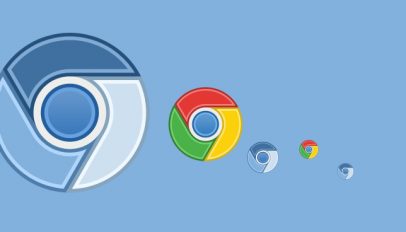 Chromium or Google Chrome: Which Do You Use? [Poll]
Read Next