As the momentum behind Google+ continues to gather pace its users are longing for desktop integration.

To help tide us over until Google release official Google+ tools for developers to play with reader Tom LeJeune has added ‘drag n’ drop’ Picasa image uploading to the Google+ Unity Launcher Quicklist we featured recently.

If it sounds like something you’d use, here’s how…

The first step is to install ‘googlecl‘ – a set of neat command line tools provided by Google for accessing their various services.

GoogleCL is available through the Ubuntu Software Centre, so either search for it manually or hit the button below to launch and proceed.

After installing GoogleCL you’ll need to authorize your Picasa account with it.

With the preparation out of the way we can move on to adding and installing the Google+ launcher.

Download the Google+ Unity Launcher package by pressing the button below.

Once downloaded move this package to your Home folder, extract then press CTRL+H to reveal “hidden” files. 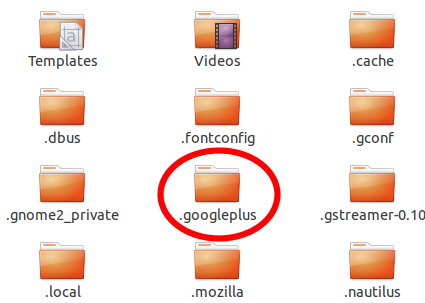 Double-click on the folder icon to enter it.

Inside, open the file named ‘googleplus.desktop’ in Text Edit/Gedit. Change the username of the lines starting ‘Exec’ and ‘Icon’ to yours. (Highlighted in yellow in the image below) 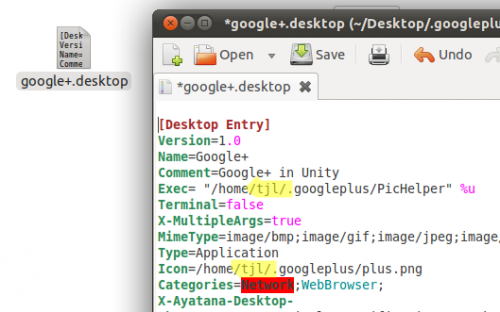 Save and close the file.

The next step is to get it able to ‘run’. To do this you need to right click on  the file (googleplus.desktop) and choose ‘Properties‘ from the resulting menu.

Once the ‘File Properties‘ window has opened choose the ‘Permissions‘ tab, and check the box next to ‘Allow Executing File as Program‘. 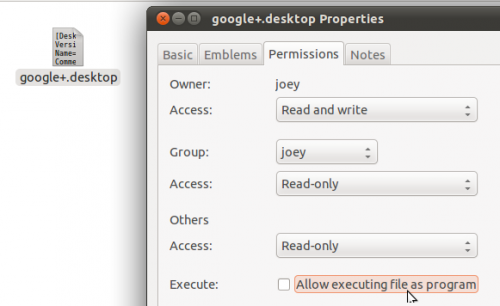 If you’ve done everything correctly you should now see a small Google+ icon with ‘Google+‘ written underneath it. This is the file we’ll be adding to the Unity Launcher.

Drag and drop the file over to the Unity Launcher. 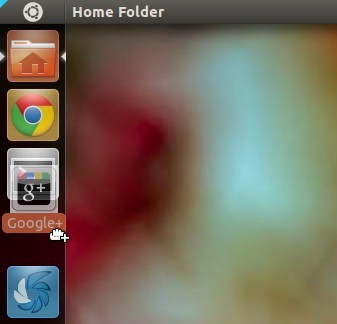 And you’re done! You can now drag and drop a picture or image file for instant upload to your Picasa web albums, and depending on your settings will appear in your Google+ Stream/Photos tab. 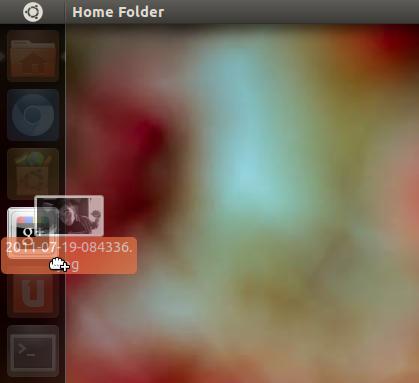 One draw back to TLJ’s app is that you can’t choose which album to add a photo to. As such you’ll be prompted to create a new album with each upload.

Once successfully uploaded the Picasa album will auto-open in your browser, ready for you to edit.

Apps How To Google quicklists Unity