Welcome to the next instalment of the Unity Report. Lots of fixes since Alpha 3, and we have 2 releases this week, as the release of Alpha 3 froze the archive so the team decided to do a drop on Monday (and one more coming this Thursday, as usual).

The team is transitioning to more of a bug fixing mode, and now is the chance to dive in as we polish up Unity over the next 2 months.

You’ll notice a bunch of NEW! bugs in this week’s list. That’s because people are stepping up and grabbing bugs and working on them, so our rate of fixing bitesizers is increasing as people like you contribute!

We’ve got two new Unity contributors this week, the team would like to welcome Artem Popov and Oliver Sauder: 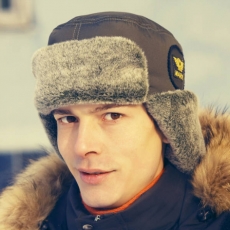 Artem Popov ﻿has fixed Bug 730638 so now Unity gives user feedback when un-mounting a USB device. A man of not so many words, Artem adds “I am an Ubuntu member from Russia who has recently started contributing to Unity.”
Next up is Olivier Sauder : 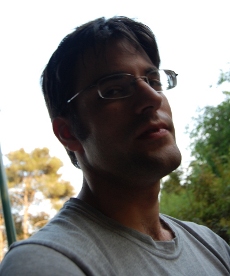 Oliver’s fixed Bug 725529: “Double-click on panel to unmaximize only works in right half” as well as general keyboard navigation fixes. He adds: –
“I’m a full time programmer. However, in my spare time I always try to get my hands on various open source projects. As an enthusiast of real user experience I am excited what great innovation has been done in this area with Unity. This is one reason I have started to dig into its code base… ;)”

Here’s the Unity section of the desktop team report: