As if it were a Christmas gift to all Ubuntu users, it has been announced at UDS that a development version of the Ubuntu Software Center with a ‘Ratings and Reviews’ feature will arrive before December 25th.

This long awaited feature will hopefully pave way for a more organized and concise Software Center, allowing users to find quality applications amongst the mountain of mediocre software that plague any content distribution system.

From the Software Center wiki page we can get an idea of how this process might work.

The review system will make use of Ubuntu’s Single Sign On system, which is already being extensively used for Launchpad, Ubuntu Pay, and the Ubuntu Forums among others.

Users will be able to submit reviews with a rating and description, much like the Android Market. Other features include the ability to report reviews as offensive or inappropriate. 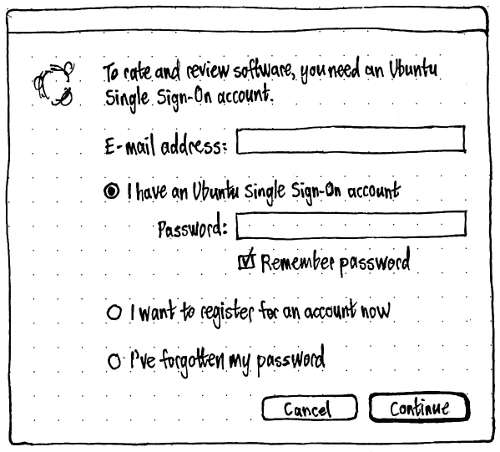 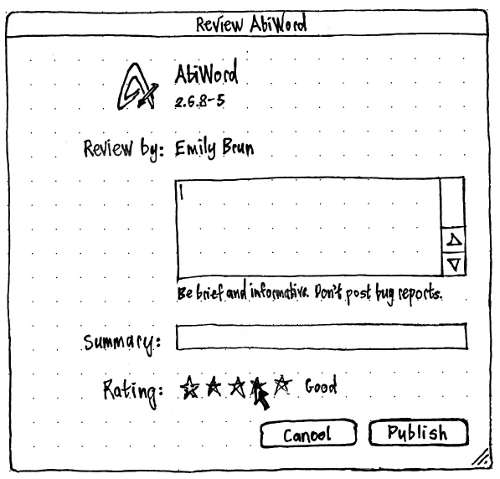 Which would you choose as default: Banshee or Rhythmbox? [Poll]
Read Next