We’ve had many different looks over the life of this site, so I figured it would be pretty cool to see how the website has evolved over the past year, especially for those who have just started following. For those who have been following the site since it started, prepare to shed a little tear as you remember Keith, the lovable Koala from Karmic!

I’ll let the pictures do the talking. 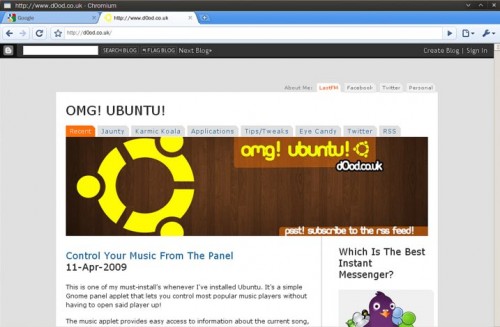 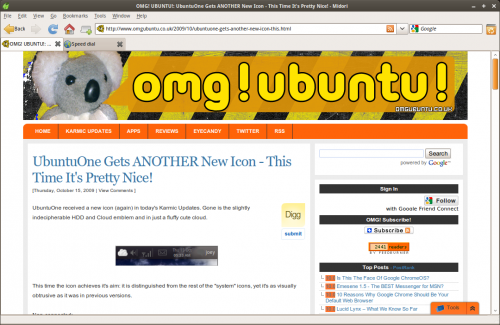 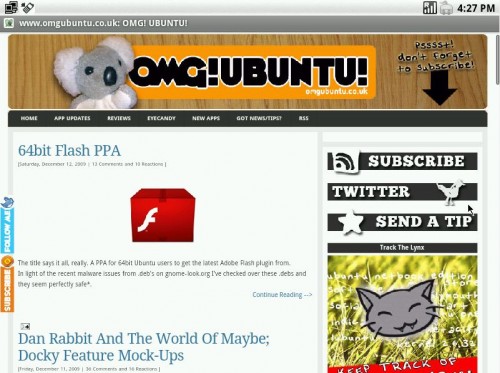 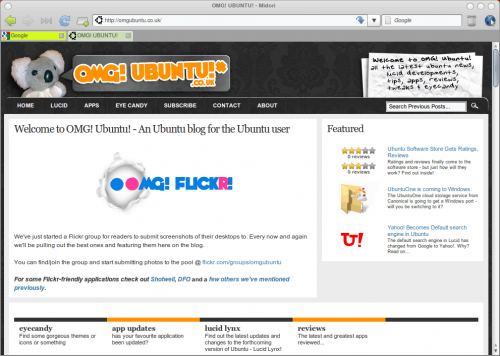 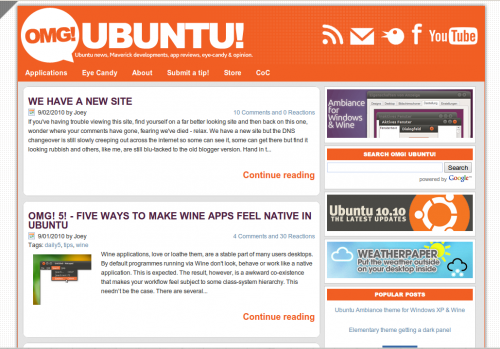 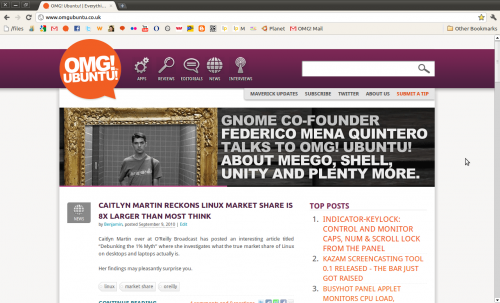 Home » Editorial » Stepping back in time: The evolution of OMG! Ubuntu!