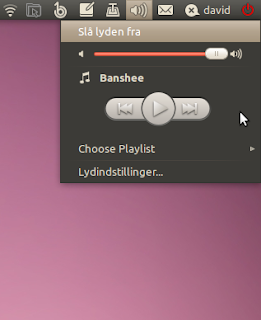 Whilst much ado about nothing has been made concerning Ubuntu 10.10’s shiny new Sound Menu one question has been asked time and time again – will Banshee support it?

The answer is yes.

Bertand Lorentz has begun work on Sound Menu integration for Banshee as part of the Banshee Community Extensions project.

The irrepressibly awesome David Nielsen tipped us off to this great news and offered up the screenshot you see sat on the right.

Whilst most of the functionality that default music-player Rhythmbox enjoys is missing from the Banshee plug-in (even the buttons don’t work) it is great to see that developers are already picking up on and making use of Ubuntu 10.10’s great new features.

Install
The initial builds of the sound menu integration – along with the sound menu itself (!) – are available to install from the Indicator-Sound Dev PPA below, for Lucid users.

LightSpark Vs Flash: Benchmarked
Read Next