The second, and final, beta release of Ubuntu 10.04 has been released.

Whilst major new features or drastic changes are now a thing of the past, the beta still brings with it improvements all round, bug fixes and updated packages.

Remember to use torrents if possible, This not only eases server strain but it allows both you and other to get the release quicker.

As we track most changes to Ubuntu as they happen here on OMG! Ubuntu! many of you will already be familiar with most of the important changes between Beta 1 to Beta 2. For those who don’t follow OMG! here is a short list of some of the awesome that beta 2 is packing: – 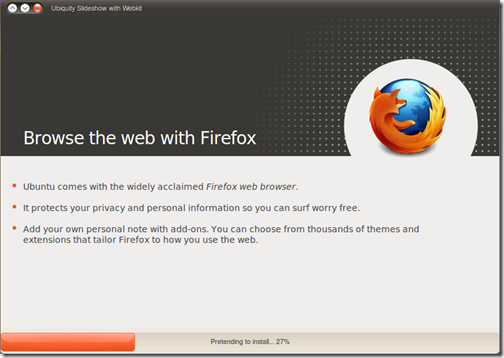 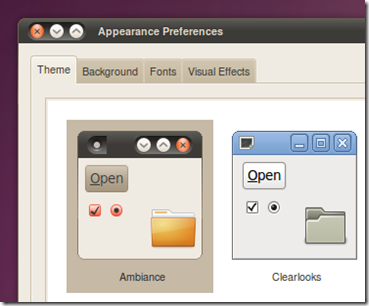