Recording radio station streams or excerpts has been made super-easy thanks to the snappily titled ‘Record radio stations’ plug-in for Rhythmbox.

Its main set of features provides: –

Once installed you can start recording from the Radio context pane. 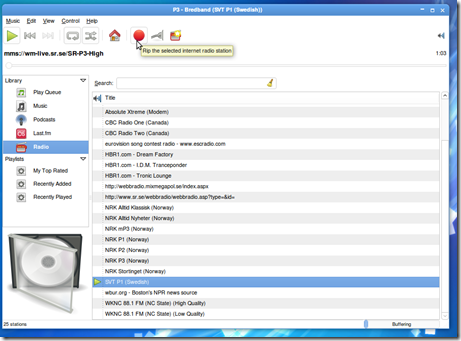 To record a station you’re not currently listening to simply right click it and choose record. 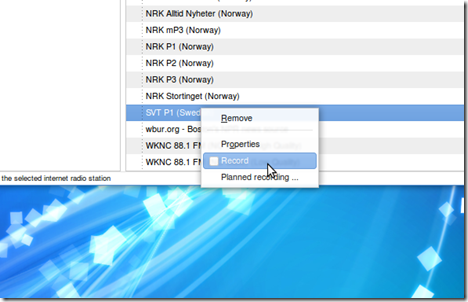 The radio recorder plug-in can be installed in two easy ways.

The PPA only contains the plug-in and can be found @ https://launchpad.net/~scrawl/+archive/ppa

Alternatively, tickle open a terminal and enter the following: –

If you’re not fussed about the plugin staying up-to-date you can install via a .deb packages.

You can get that @ the official site.