Alpha 6 of Ubuntu 9.10 has been released, and brings with it a few nice surprises.

This is the xsplash design that will be in the FINAL release. 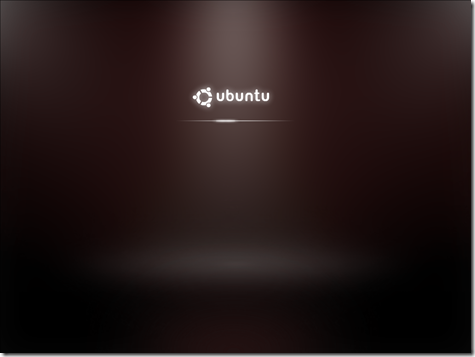 I personally think it’s a great improvement on previous boot screen designs, and really makes a strong statement about Ubuntu and the direction in which its look and feel is headed. It may just be a little too clinical and cold for some, however, but it’s clear a distinct destination is being worked towards.

For anyone curious to see what it looks like in action, the following YouTube clip is very accurate (if the old colour scheme). 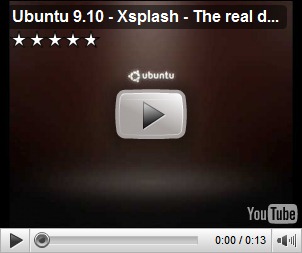 ~ thanks to Thomas for the tip off!

Also in Alpha 6, the Ubuntu Software Store is now installed by default. No major changes are apparent from the previous version found in the Alpha 5 repos, but it’s a great addition nonetheless. 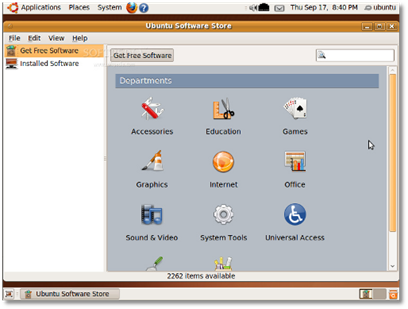 The Alpha 6 wiki page is now live (http://www.ubuntu.com/testing/karmic/alpha6) where you can find all of the download links you could possibly need.