Google Earth doesn’t use your GTK theme by default and as such tends to look like a Windows 95 reject!

The command below will make Google Earth use GTK – matching the rest of your desktop! 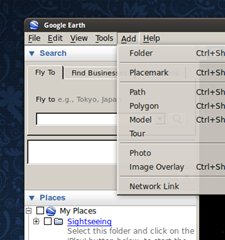 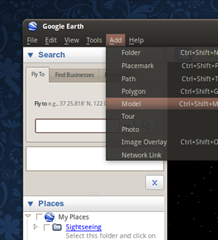 Simply open a terminal and type: –

You should now see a Google Earth that actually matches your theme! 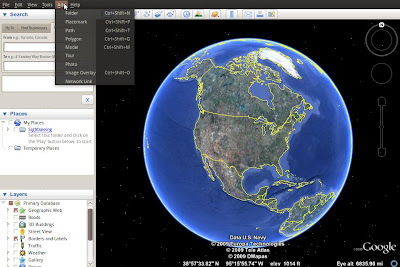 This tip only works with Jaunty. If you’re using Intrepid, you can still get it looking more familiar by issuing: –

which will use the default human theme, like so: 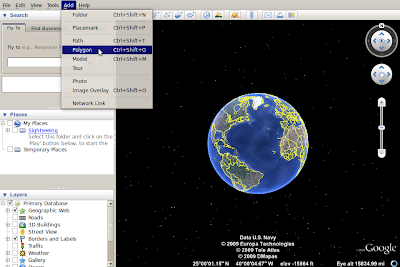 To make Google Earth start use GTK by default simply edit your shortcut/launcher replacing the text in the ‘command’ field with the command given above.

Note before commenting: This article is from 2009.
News googleearth tips