In this post we look at nifty tool that makes using Logitech’s Unifying Receiver or Nano receiver on Linux a lot easier.

You can tell if a dongle uses this technology as it’ll have a little sunburst icon on it, as pictured in the product photo on the right.

Being a slim, low-profile and discrete size, Logitech say there’s “no need to unplug it when you move around”. This is a far cry from the days when using a “wireless” device meant having to stay within (what felt like) a 20cm square box and in clear view of a huge blinking infrared receiver!

A bit of command line know-how will solve most of these issues, but honestly: where’s the convenience in that?

Enter ‘Solaar‘, an open-source GUI device manager that supports all Logitech Unifying, Bolt, Lightspeed, and Nano receivers. It gives folks a handy, tray-based tool from which to pair and unpair compatible Logitech peripherals.

Solaar is able to show battery status for supported devices, and if a wireless mouse, keyboard, or touchpad has any additional settings (e.g. FN key configuration, smooth scrolling, DPI tweaks, etc.) Solaar makes it easy to access and configure them.

While Solaar does not support every Logitech keyboard or mouse able to use the Unifiying Receiver (and dongles based on it) it does support most. The supported devices list on the project’s Github page provides more detail on what should work.

As a bonus, Solaar also boasts a comprehensive set of CLI options.

Users can install Solaar on Ubuntu 16.04 LTS and above straight from the Ubuntu Software app, no PPA required, or by running the command:

To install the very latest stable release of Solaar users must add the Solaar PPA to their list software sources (the PPA works with all supported versions of Ubuntu).

This can be done from the command line like so:

Pre-built packages for other distributions, including Arch, OpenSUSE and Mageia, are also available. See the project’s Github page for more detail on those.

Once installed, users can launch Solaar from the application launcher. 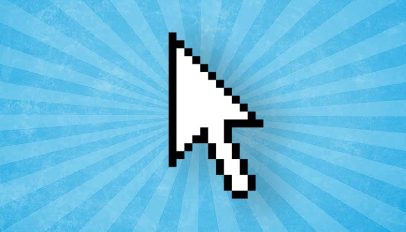