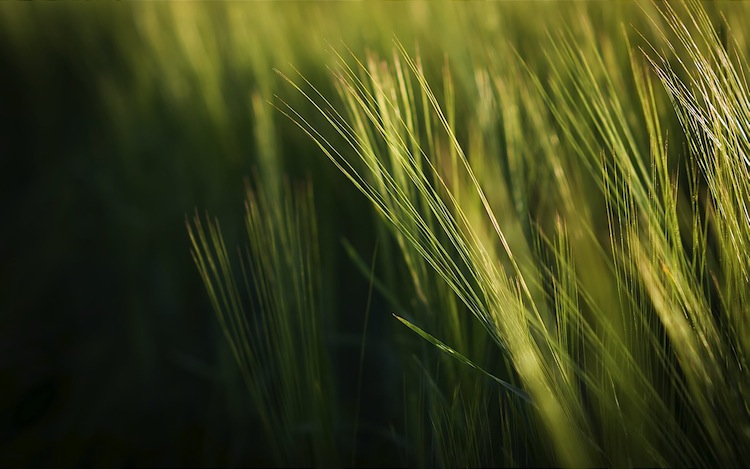 The stable release of Linux Mint 21 “Vanessa” is now available to download.

This is the latest version of the Ubuntu-based distro, and it carries a sizeable set of changes compared to the Linux Mint 20.3 release we saw at the start of the year.

In this post I show you what’s new in Linux Mint 21, where to download it, and how to upgrade to Linux Mint 21 from an earlier version, should you be running one.

As ever, Linux Mint 21 is available in three distinct distillations: the flagship Cinnamon edition (which uses the Cinnamon desktop environment by default), an Xfce variant (using the Xfce desktop), and a MATE option (which ships with the MATE desktop by default). In this post I focus primarily on the Cinnamon version.

For more details, read on.

Linux Mint 21 is based on Ubuntu 22.04 LTS, the latest long-term support release of Ubuntu. This provides Mint users with a flurry of foundational tweaks and archive updates, plus the ease-of-mind knowing they are guaranteed security updates for the system for the next five years.

Linux Mint 21 is supported by updates until 2027

But what about the desktop?

Linux Mint 21 ships with Cinnamon 5.4, the latest version of its relatively lightweight, WIMP-orientated UI. In this iteration, devs rebase the desktop atop a more modern version of Mutter, a move designed to bring its codebase closer to upstream and reduce delta.

As a result, there are notable improvements in performance, compatibility, and stability in this update. Now, to its credit Mint has always been pretty fast, even on aged hardware, but enhancements in this area are sure to be appreciated by those on a high-end and mid-range hardware as much as low-tier users.

A related change sees Cinnamon’s window manager Muffin render all windows using the GTK theme rather than, as before, a mix of GTK (CSD) and Metacity (SSD) window types. Apps appears more consistent with each other regardless of their toolkit choice, and windowing elements look sharp and undistorted.

Improved window animations also feature, albeit at the cost of express configurability. Still, Mint devs have paid attention to the default settings and strike a good balance between speedy and slick. A global control to adjust the speed of animations in Linux Mint 21 is also included, should you want it.

Modest enhancements to the Displays panel add buttons for fractional scaling (rather than a drop-down menu), and there’s a backend rejig on how fractional scaling is handled. The technical details don’t matter here as much as the effects: Linux Mint 21 looks much nicer on high-resolution displays.

Other Changes in Linux Mint 21

Linux Mint 21 introduces a new tool for connecting to Bluetooth devices. Blueman is a desktop-agnostic approach that integrates well in all environments, including Linux Mint’s Cinnamon, Xfce, and MATE experience. Blueman is built atop Bluez, the ‘official Linux Bluetooth protocol stack’.

There are also rich thumbnails for the following file types in the Nemo file manager:

Additionally some Xapps, like the Pix image viewer, are also able to handle many of these formats.

Mint’s bundled Notes app — a favourite of mine, I must say — is able to duplicate existing stickies. It also gives each new note a different colour (by cycling through the set, not at random). And the system tray icon has been redesigned to look more in-tune with the rest of the Mint icon pack.

When an automated task is running in the background (e.g., system backups, upgrades, etc) Mint now put a little indicator in the tray area. The idea is that this indicator will let users know if/when an active process that may (however slight) impact performance is underway.

Some other, smaller changes:

System requirements for Linux Mint 21 have not changed since Linux Mint 20, so if your computer is fairly modern (64-bit processor, at least 2 GB RAM, and 15 GB free space) you’re good to go. The Linux Mint website has a comprehensive installation guide should you need assistance installing Linux Mint 21.

Do check out the official Linux Mint 21 “Vanessa” release notes for more information, or skip straight to the action and download Linux Mint 21 from the Linux Mint website (where you have a direct download, a choice of mirrors, and torrent options).

To upgrade to Linux Mint 21 from 20.3 you should ideally wait until Linux Mint publish their official upgrade guide. To do it before then run sudo apt install mintupgrade from the command line, followed by mintupgrade check to check for a new release. After this, just follow the steps as they appear on the screen to complete the upgrade — be sure to make backups before you do it, though! 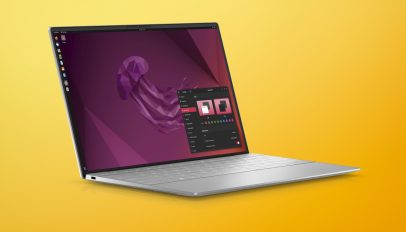