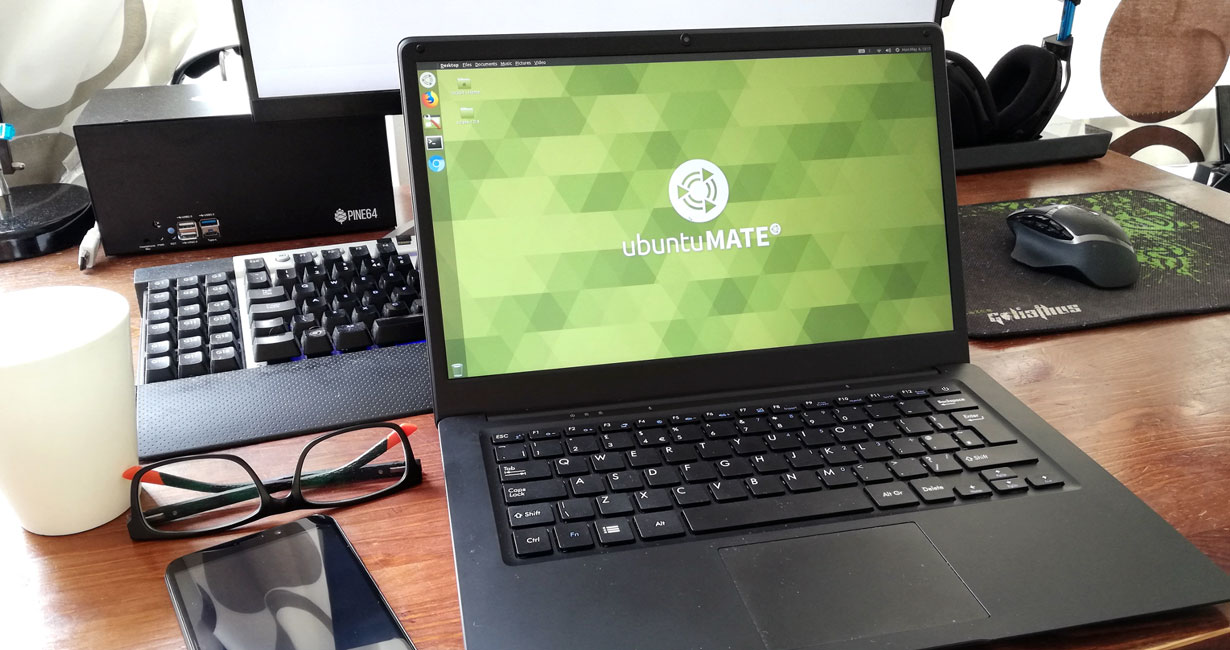 Flatpak support will be included in Ubuntu MATE 22.04 out of the box — making it the first official Ubuntu flavour to offer it.

All Ubuntu flavours ship with Snap support preinstalled as well the ability to use regular apt repos. Flatpak, however, is something users have to go out of their way to install at a later date.

But Ubuntu MATE fans running the next LTS will find they don’t need to as Flatpak is already present. Better yet, all the required desktop integrations with portals are present and working by default.

Admittedly there’s not been any grand announcement about this. I noticed that the latest version of the ubuntu-mate-meta package in the Jammy Jellyfish lineage adds Flatpak to the default package set (i.e. it pulls in Flatpak when installed) and felt it was worth mentioning.

Is it a big deal? Sort of, but also sort of not because while Flatpak is there in Ubuntu MATE 22.04 …That’s kind of it — for now, anyway.

Ubuntu MATE isn’t shipping the Flathub repo (like Flathub) preconfigured, or bundling in any Flatpak apps by default. There are also no plans at present to add or expose Flatpak-friendly features in the distro’s homegrown tools like Software Boutique.

The change does mean that anyone using Ubuntu MATE 22.04 LTS will be able load the Flathub website in a browser, click the “download” link to get a .flatpakref file, and then install that file using Flatpak from the command line — cutting out the need to sudo apt install flatpak first.

A tiny, but telling step for this distro, and further proof of Flatpak’s growing importance amongst Linux users of all shades and tastes.

Home » News » Ubuntu MATE 22.04 Will Include Flatpak Support by Default 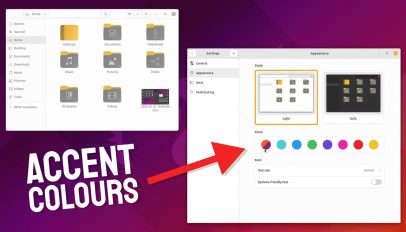 Ubuntu 22.04 May Offer a Choice of System Accent Colour
Read Next