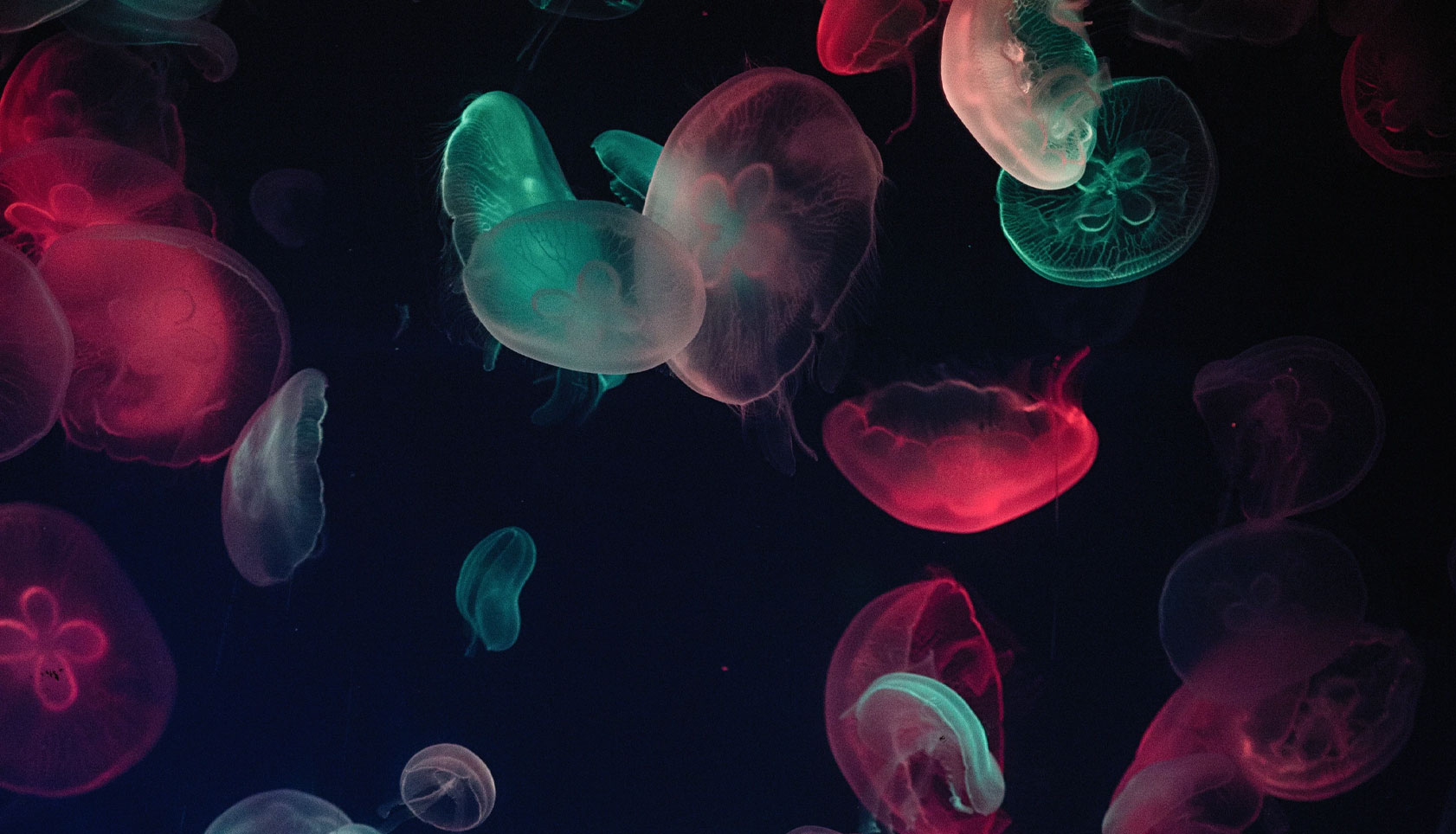 GNOME 42 could still feature in Ubuntu 22.04 when it arrives this April — but don’t expect to see too many GTK4 apps with it.

Ubuntu developers say they ‘aim’ to include the bulk of GNOME 42 release in Ubuntu 22.04 but are currently tasked with updating the GNOME Shell stack to the latest GNOME 41 release (the latest dailies still use a mix of GNOME 40 and GNOME 41).

GNOME 42 is itself under active development ahead of a planned stable release in March. The first alpha of GNOME 42 expected to drop this month and will feature a fair number of apps ported to and/or taking advantage of GTK4 and libadwaita.

And it’s those that Ubuntu isn’t keen on including — not yet.

If this all sound a bit conservative it’s because it is! Ubuntu 22.04 is an LTS and Ubuntu has to ship a solid, stable software set it can confidently commit to supporting over the next five years (and possibly beyond).

While upcoming GTK4 ports of Settings and Files are likely to get a ton of stress testing by GNOME developers — and plucky enthusiasts 😉 — ahead of the GNOME 42 release, Ubuntu isn’t certain there’s enough time to test them well enough, not for inclusion in a long-term support release.

“GNOME is only landing the ports to GTK4 now, those often are not trivial changesets (sic) coming with refactoring and code cleanups in addition of the porting, which means they might introduce regressions and need more testing that normal upgrades, it’s not the sort of change we want to include just before the LTS,” explains Canonical’s Sebastien Bacher in a recent status update.

Of course, there is another elephant sat in the room trying very hard to mind its own business: theming.

Libadwaita is designed to be used as is, so it doesn’t currently offer many customisation options by default. This means GTK4 apps that are run on Ubuntu 22.04 will have one look (Adwaita) and everything else another (Yaru).

The theming mix-match needs finessing so Ubuntu says it is “working with upstream” to resolve the theming and colouring issues. I’m told in the comments that libadwaita ‘supports theming perfectly’ so solutions (ideal or otherwise) do already exist.

While core GNOME apps will hold back on their tried and test GTK3 versions there’s a chance that other GTK4 apps, like the new Terminal and Text Editor tools could be available to install from the archive.

Sebastien ends on a positive note, assuring users that Ubuntu “will update to the new GTK series once the LTS is out”.

For now, there’s not an awful lot of “visible” stuff in the Ubuntu 22.04 daily builds. But, as an LTS with a bias towards stability, there’s plenty of work happening below the line — the next big question is which kernel version will Ubuntu 22.04 ship with?

Let me know your thoughts down in the comments, just remember to be civil, polite, and for the love of all that’s sweet and merciful, try not to mention Snaps if you can help it! 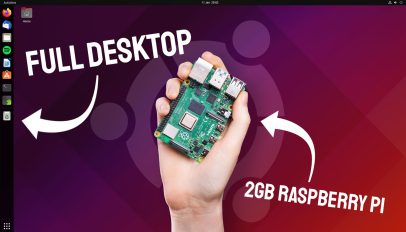