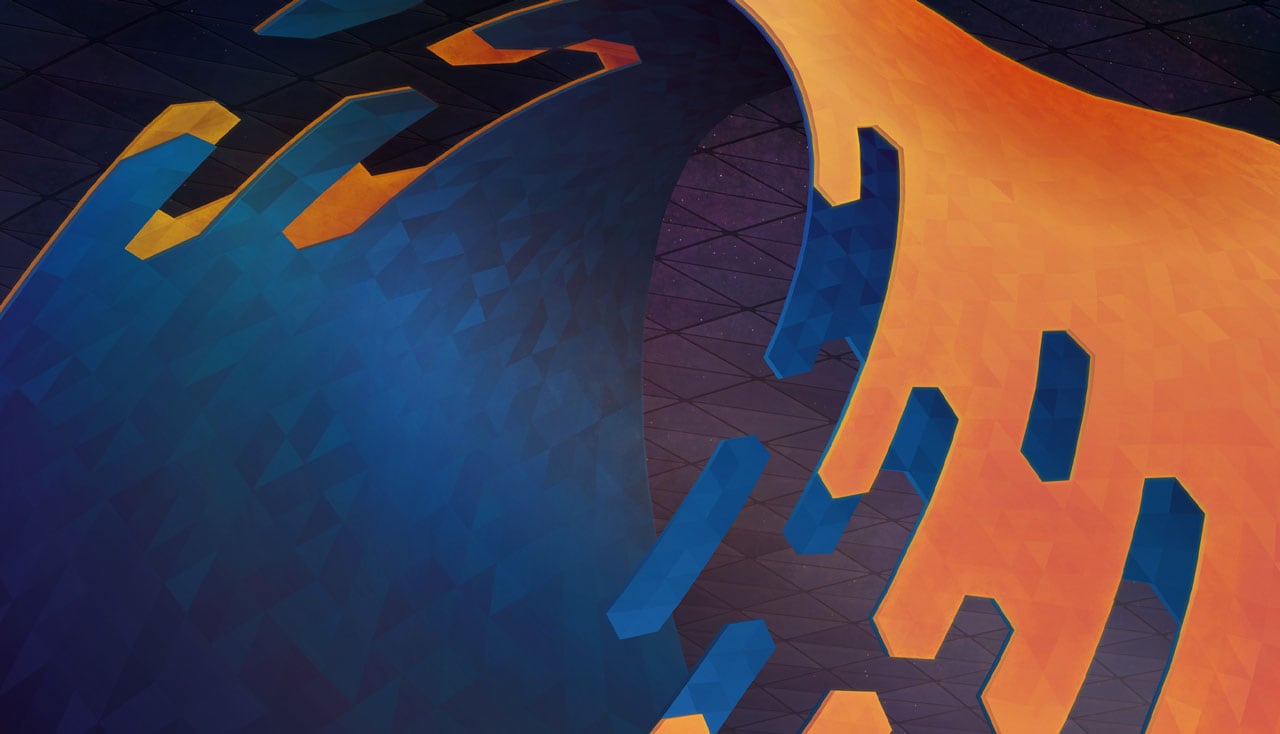 The brand new default wallpaper that will feature in the upcoming release of KDE Plasma 5.24 has been revealed.

If you’ve been reading this site for a while you may have noticed that I’m rather fond of desktop wallpapers, particularly the ‘default’ ones used by Ubuntu and related distros, and those shipped by desktop environments like GNOME and KDE Plasma.

I don’t profess that wallpapers are interesting or worthy of as much attention as I give them, but hey: we all have our little quirks.

That, and I do know that a lot of readers are curious (if not obsessed) about the ‘first impression’ default background make on new users trying distros or desktops.

Anyway, Ken Vermette is the designer behind many of the iconic backgrounds KDE Plasma has shipped with in the past. His latest creation, which you can see below, is just as impressive:

The design is named: “Wavy McWallpaperface”.

Anyone interested in using open source software for design work should check the replays of Ken’s livestreams as he worked on the wallpaper. A combination of Krita and Inkscape (the latter used in ways I’ve not seen before) for the bulk of the background, with some final touches applied in GIMP.

You can download the full, finished, and uncompressed version from Pling.

Default wallpapers aren’t fixed. A lot of people change the desktop wallpaper right after an install. But many don’t. Having a default wallpaper that people won’t describe as a hairy pair of coconuts get tired of staring at day after day requires consideration and thought, not just shipping the nearest .jpg and calling it done.

If you’re a KDE users — and I know many of you are — let me know what you think of this design down in the comments, as well as any thoughts on your favourite of Ken’s earlier designs.