The company behind the first retail Ubuntu Phone went bust earlier this year.

But it gained more attention when it repurposed several of its handsets in 2015 to run Ubuntu Touch, later launching a pair of ‘convergent’ tablets too.

The first Bq Ubuntu Phones got a lukewarm reception. Artificial scarcity made the handsets difficult to buy, and the comparatively high cost for lower-end specs dampened enthusiasm. Sales were also (considerably) lower-than-expected, which (one assumes) fed into Bq’s decision to back out, and Canonical’s decision to axe the Ubuntu Phone project entirely in 2017.

Although the Bq brand is (was?) Spanish its hardware was manufactured in China.

Bq got backing from a Vietnamese hardware company called Vingroup in 2019. After this, the Bq brand was phased out in favour of Vingroup’s ‘Vsmart’ devies. Sadly, earlier this year, the subsidiary filed for bankruptcy, and Vsmart is no longer making phones.

Although this news isn’t super recent (or support related to Ubuntu, though Bq did make a 3D printer with Ubuntu support) I wanted to pass the news on as a reader (thanks Josh!) sent me a heads up on it.

The official Bq website is now dormant, but you can prod around it in its heyday via the Wayback Machine.

Did you buy one of the Bq Ubuntu phones or tablets? Do you still use it? Let me know below. 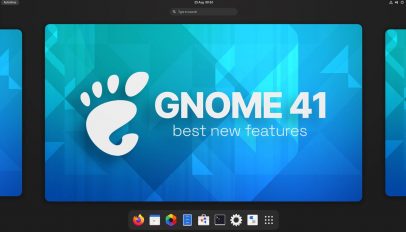