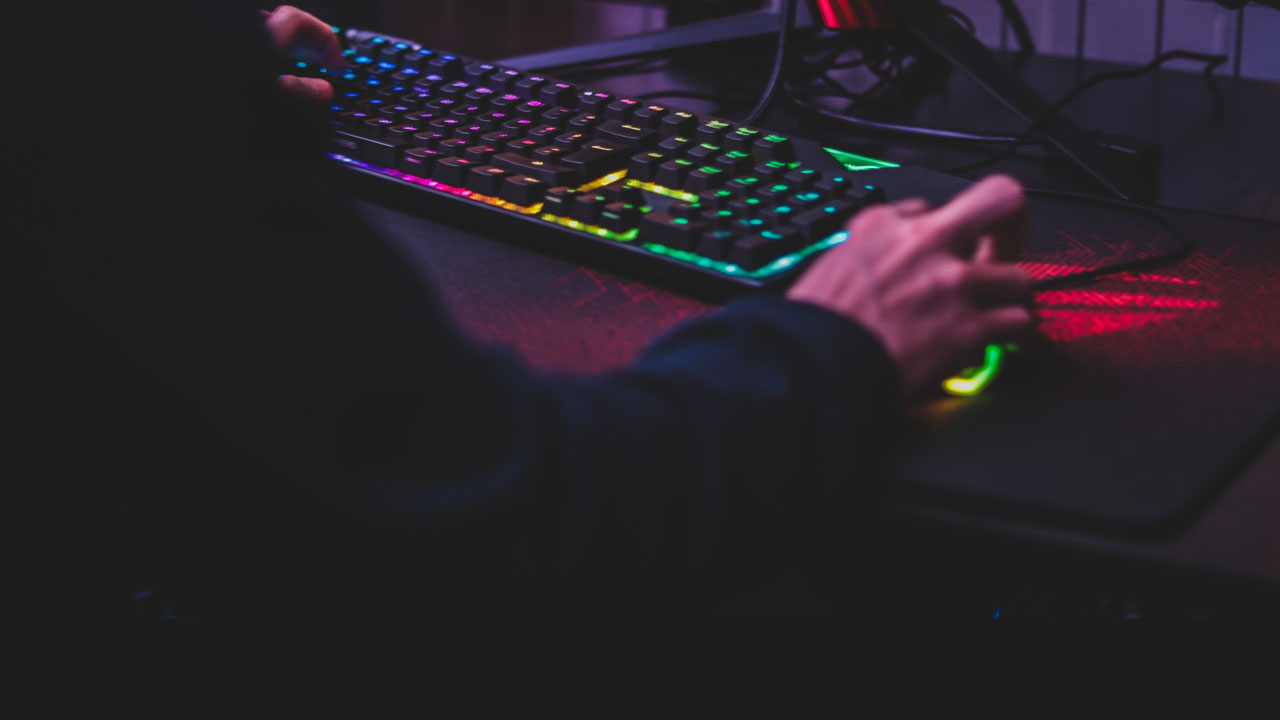 Preface: I am not a lawyer.

Yet I am fairly certain that you can’t get a DMCA takedown from your ISP for downloading an Ubuntu .iso.

But that’s exactly what someone in the US got from their ISP Xfinity, a Comcast subsidiary recently.

Torrenting Ubuntu is not only an a-okay thing to do, but it’s something that the people who make Ubuntu (and own the Ubuntu copyright) actively encourage.

“We have received a notification by a copyright owner, or its authorized agent, reporting an alleged infringement of one or more copyrighted works made on or over your Xfinity Internet service,” the letter received reads.

It goes on to instruct them to “search all devices that may be connected to your network for the file(s) mentioned […] and delete them”.

This is not the first time that the copyright lobby’s egregious tentacles have overreached, slathering Ubuntu in pursuit of a proper target. It’s also unlikely that a decision making human was involved at any stage of ‘detecting’ this supposed infringement. It’s got ‘automated’ written all over it.

The letter even says the copyright holder, which in this is case Canonical, or an agent working on their behalf was involved in detecting the infringement.

Sadly I imagine these kind of notices are fired scattershot, as the myth that ‘torrents equal piracy’ remains bafflingly believed. The aim seems to be scaring customers, not sincerely perusing copyright violations.

A UK ISP did something similar a few years back, telling customers they had torrented copyright adult material, even though the ISP didn’t actually know if they had. Worse: they asked customers to pay up to avoid further action — and many did!

There’s no demand for recompense in this notice, just a request to delete the Ubuntu .iso and refrain from “infringement” copyrighted works on their network.

I can’t say what the person who received this DMCA notice from their ISP should do next, but I know it is seriously unfair if their internet connection gets terminated for torrenting a frickin’ free, open source desktop operating.

Update May 27: The company named in the request has issued a statement to say it “had nothing to do with this matter”: 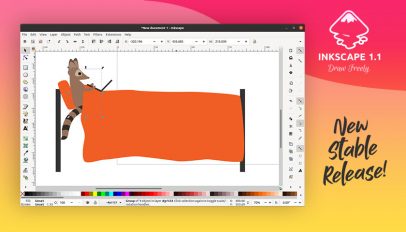 Inkscape 1.1 Released with Scores of New Features
Read Next