Designs for the new Ubuntu installer have been shared by the Canonical design team, giving us our first proper look at what’s in store for this critical system element.

“Consolidating the installer for server and desktop on common technologies will mean we can deliver a consistent, robust, installation experience across the Ubuntu family and focus our efforts on maintaining a single code base,” (now ex) Ubuntu desktop lead Martin Wimpress explained back in February. 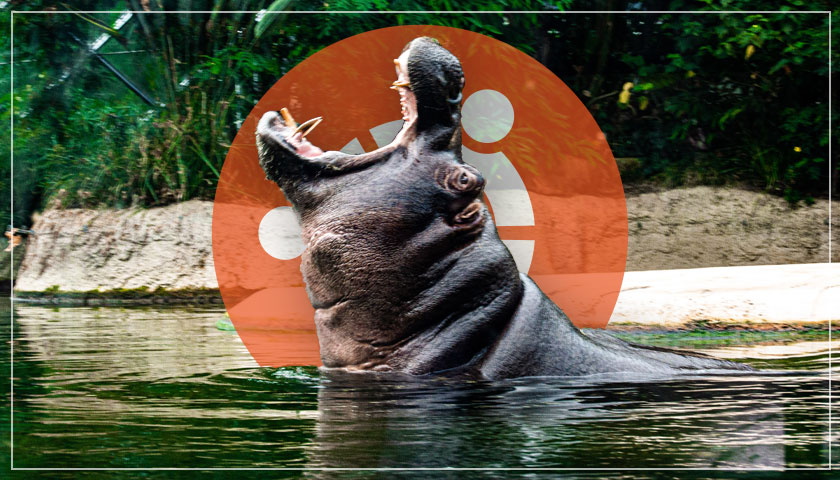 I’ll say upfront: the proposed UI designs are not a radical departure from the existing Ubiquity installer designs, which has been used by Ubuntu desktop since 2011.

But the new designs are cleaner and more roomy than the existing install wizard, though a few pages could use some iconography to stay consistent.

The revamped set-up tool includes a handful of new features not available in the Ubiquity installer, including a new ‘Repair Installation’ option to fix borked installs — oh how I’ve needed that!

Page through each of the new installer page in the correct order in the gallery you see below but PLEASE keep in mind that this new installer is under active development. Nothing you see in these screenshots should be considered final, and the designs remain subject to change.

Although there is no date set for the new installer one imagines that Ubuntu will want to test it ahead of its next LTS release. This makes the Ubuntu 21.10 release a viable premiere space.

Keen to dive in and explore the proposed designs in more detail? You’ll find them on the Ubuntu server. Additionally, issue tickets for each page are open on GitHub.

Let me know what you think of the proposed designs down in the comments! 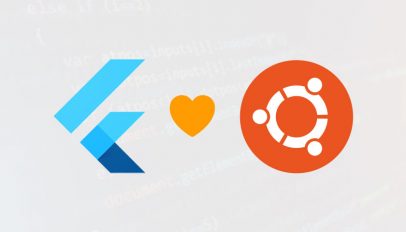