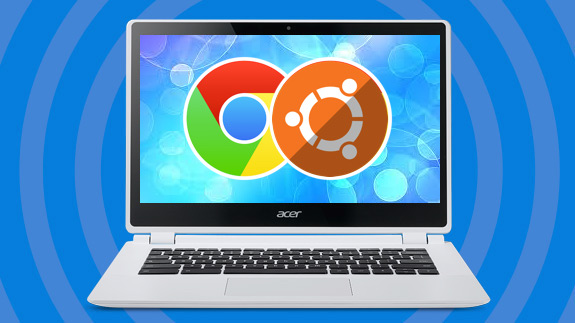 Related Guide
How to Install Google Chrome on Ubuntu

At least that’s the case if you use the browser on Windows, macOS, or Android. The search giant has a new blog post up to big up claims that Chrome now uses less memory, opens faster, and feels more responsive in use.

On Windows Google says Chrome makes better use of foreground tab memory, reducing consumption on some site by up to 22 percent.

Android isn’t left out, either. There, Chrome uses 5 percent less memory, and starts up over 7 percent faster. And on high-end Android phones with major memory pools the gains are even better.

But Linux? Not a mention! A bit weird considering that Chrome OS — now used by more people than macOS — is a Linux-based system.

One assumes it is because the makeup of Linux distributions varies considerably. Improvements gleaned on one “out of the box” Linux distro aren’t directly translatable to another – and that’s true of most apps, not just memory-hungry ones like web browsers!

Still, it’s likely that there are some under-the-hood performance improvements which benefit Chrome for Linux, even if not intentionally. So if you find your current browser a bit of a slog on the ol’ intertubes it may be worth taking Chrome for a re-spin. 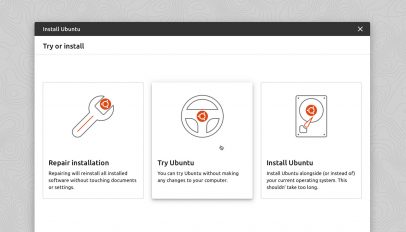 Ubuntu Shares Designs for Its New Desktop Installer
Read Next