The open source audio editor Audacity is much smarter at saving project files in its latest release.

Audacity 3.0 intros a new and improved project file that makes it easier for people to work on and share Audacity editing projects with each other.

What’s better about the Audacity .aup3 project file compared to the old .aup file specifically? Consolidation. The new file format houses all of the audio files and related data for a project within it. The result is a (much) larger file but a far more useful one too.

Audacity’s hitherto default file format worked a bit differently. It linked to audio files located elsewhere on a system. This made it difficult to move a project between systems, or send it to someone else to work on, as it required the same files in the same locations.

Now you can move, share, sync a single .aup3 file to pick up where you left off — and yes: no longer risk accidentally screwing up a complex project by accidentally deleting an audio file!

Opening an .aup project in Audacity 3.0 converts it to the new .aup3 format, which is handy.

Other changes in Audacity 3.0.0 include 160 bugs fixes, and improvements to the Noise gate effect, and a new analyser tool is able to label sounds and silences (this could be handy for podcast editing in particular, and replaces the old Sound Finder and Silence Finder analysers).

Audacity 3.0 also lets you import and export macros, and you can create a keyboard shortcut to the ‘repeat last used’ command, if you want to of course.

Flatpak lets you install the latest Audacity on (most) Linux distributions, including Ubuntu. Other options are available though, including an unofficial (and un-updated, at the time of writing) Snap package. Older builds are available in the archives.

Alternatively, Audacity has source package downloads available from the official website. There you’ll also find installers for Windows and macOS systems too. 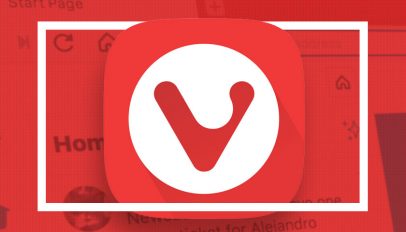