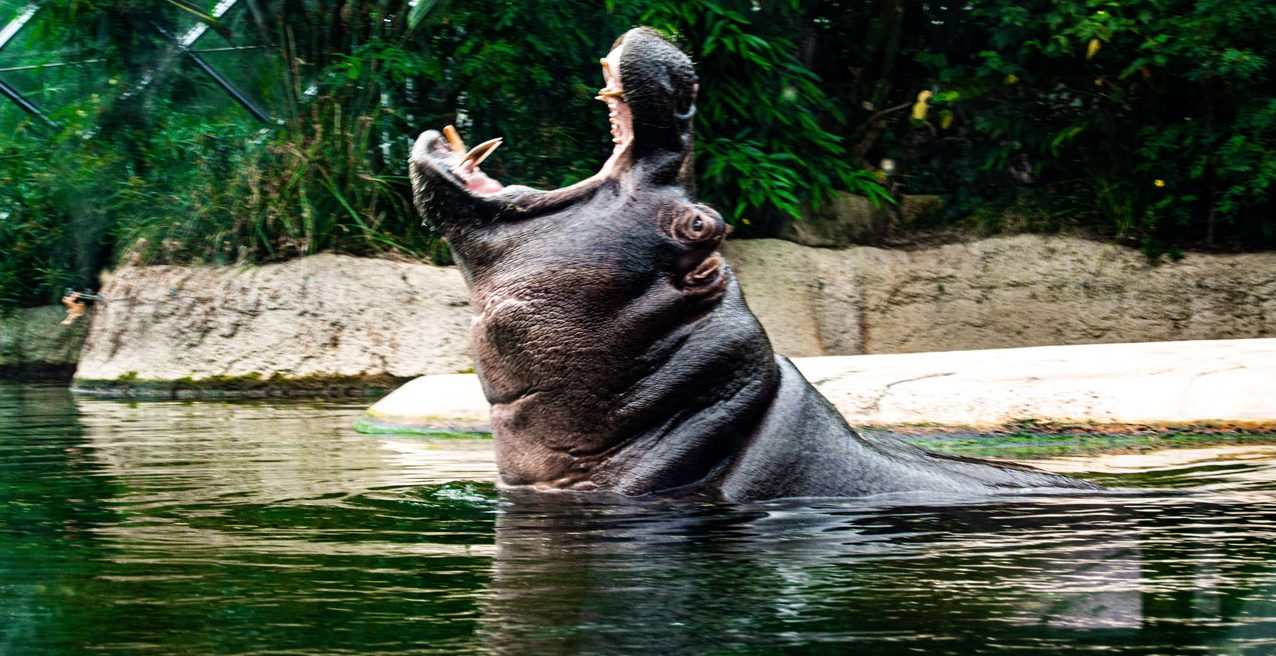 The codename of Ubuntu 21.04 has been revealed but brace yourself: it’s a humungous hodgepodge of a name!

This is the development codename chosen to represent the next stable Ubuntu release, which has a (tentative) release date of April 22, 2021. The latest alliterative adage was revealed on Twitter by Ubuntu desktop lead Martin Wimpress.

Ubuntu release names are alphabetical. ‘H’ comes after ‘G’ (the ‘Groovy Gorilla’), which followed on from ‘F’ (the ‘Focal Fossa’), and so on. We’ve had disco dingos and bionic beavers so why not a hirsute hippo, huh? It’s certainly not an adjective/animal combo many would put together!

Trivia fans will no doubt know that this is the third version of Ubuntu to use the letter “H” in its codename. First was Ubuntu 5.04 ‘Hoary Hedgehog’ back in 2005; second was Ubuntu 8.04 LTS ‘Hardy Heron’ in 2008 — the year this blog was borne!

But what does the latest label actually mean?

A hippopotamus (or hippo for short) is a huge thick-skinned semiaquatic African mammal, with massive jaws, large tusks, and a love of mud.

“Hippopotamus” in Greek means “river horse” which is fitting as hippos can run very fast on land – up to 30 km/h, and in water – up to 8 km/h. A herbivore, hippos eat up to 80 lbs. of grass per day and an adult male can weigh as much as 4.5 tonnes.

Admittedly many of us are still getting to grips with the recent Ubuntu 20.10 release but Ubuntu development never stops. I will track every nut, bolt, and pixel of Ubuntu 21.04 as development whirs in to gear — so be sure to bookmark this site or add us to your preferred RSS service.

In the mean time let me know what you think of the codename (and what you would’ve chosen if you’d been in charge) down in the comments section below!