It feels apt that Cawbird, an app I use regularly, is the subject of the first post published on this site this year!

See, Cawbird is one of the best Ubuntu apps. Regardless of whether you use Twitter or not — and if you don’t, you lucky thing — the client is a solid example of a well designed, well featured, and well integrated native desktop Linux app.

Cawbird 1.3 is the latest release. It’s not a huge update but its devs say “…there are several key improvements to managing […] interactions that should have been implemented/fixed sooner.”

Such as? Well, a batch of direct messaging tweaks feature in this update.

Now I can’t say I use Twitter DMs on Twitter that often — I break out in a cold sweat anytime I get DM on anything — but I welcome improvements in this area all the same.

For instance, you can now see media shared in direct messages, and links and hashtags sent in messages are ‘clickable’. It’s also possible to delete DMs, load older DMs, and send images as DMs in Cawbird — tasks which had hitherto required a visit to the official Twitter website.

Other improvements to be found in this uplift include consistent filtering across all feeds (meaning if you mute a word, or block an account, you won’t inadvertently come across content involving it); only loading HTTPS avatars within the UI; and making it possible to resize the Compose tweet modal to fit on narrower (i.e. mobile) screens.

Cawbird 1.3 supports video uploads to tweets (one video per tweet), and improves upload handling of animated and non-animated GIFs. It also introduces a “more accessible approach to loading ‘replied to’ tweets”.

While you may be able to find older builds of the app available in your distro’s repos, you’ll need to look elsewhere to install Cawbird 1.3.

You can grab the source code from GitHub, or add the official Cawbird OBS repo (or download a prebuilt binary installer from the OBS repo page) on distros like Ubuntu and Fedora.

Alternatively, if you’re a fan of new fangled apps formats, you may prefer to use the official Flatpak build available from Flathub.

While an unofficial Cawbird Snap app is also available it has not been updated to v1.3 at the time of publishing this post. 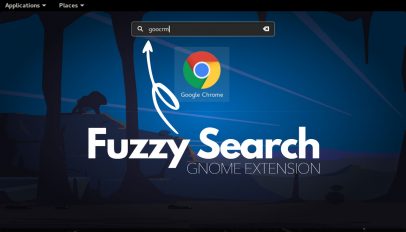