ZaReason, a pioneer of prebuilt Linux laptops and desktop PCs, has announced that it has been forced to close.

And sadly for customers of the California-based PC seller its cessation means any active warranty or planned software support will end too.

In a storefront notice ZaReason writes: “…our product line has been getting smaller and our tech support has been slowing down to a crawl. Unfortunately, the pandemic has been the final KO blow. It has hit our little town hard and we have not been able to recover from it.”

ZaReason never became as big or as well known as other vendors of the same era despite often selling the same white-box laptops and desktop PCs as its rivals. Nontheless the company carved itself sustainable niche. Linux fans came to rely on ZaReason for devices that were affordable, well supported, and available to buy pre-loaded with a range of Linux distros (including, of note to readers of this site, Ubuntu Linux).

On a personal note, ZaReason was one of the few Linux hardware companies supportive of and happy to engage with this site. We reviewed the ZaReason Zeto desktop PC in 2013 and came away incredibly impressed, awarding it a full 5 stars out of 5.

Today, in 2020 the Linux hardware scene is arguably the healthiest it has ever been. Computer companies big and small alike offer a diverse, powerful, and often bespoke range of Linux devices at a range of price points.

But ZaReason going kaput is a reminder that nothing is assured. Those who think the open source community thrives through a plurality of vendors should, where possible, endeavor to support those companies, projects, and non-profits in whatever way they can.

You can read the full closure statement below: 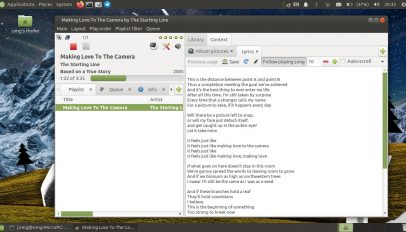