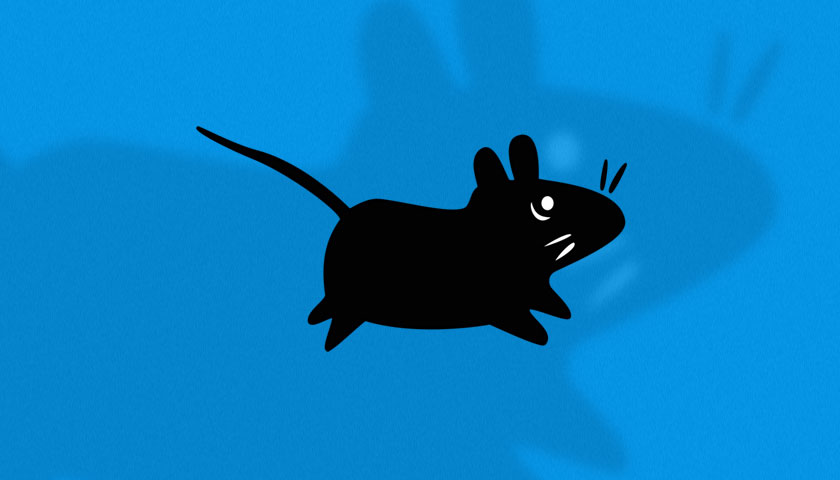 Xfce 4.16 has been released, after more than a year in development.

This new stable version of the Xfce desktop makes a number of visual changes, usability enhancements, and bug fixes.

For instance the xfwm4 window manager has various compositing and GLX improvements; only shows windows from the primary display (when set) in the alt + tab switcher; and comes with the option to “keep minimized windows in the most recently used list” to improve users workflow.

A variety of xfce4-panel tweaks are included too, such as a new Status Tray plugin to handle modern and legacy systems tray icons alike; dark mode support; and a new autohide transition effect makes it more apparent “where the panel has gone” when hiding out of view.

Desktop actions are accessible from the right-click menu on app launchers; the Window Buttons plugin now lets you ‘Launch a new instance’; and the Workspace Switcher gains auto numbering for workspaces to help you know which is where, and what’s what.

As we reported earlier this year there is fractional scaling support in Xfce 4.16. This is accessed via the Xfce Settings > Display dialog:

Other Settings related changes include a new tab in the About Xfce dialog listing basic system info details like CPU, memory, etc; a concise Default Applications dialog; and ‘improved search and filter capabilities’.

To help Xfce users eek out more battery life on portables the power manager has various bugfixes, including a “more accurate battery status icon” and automatic dismissing of low-power notifications when the power cable is plugged in.

Finally icons, which the Xfce team say have been “updated from a strange mix of random (partly Tango-based) icons […] to a new, visually consistent set (following the freedesktop.org naming specification and a fixed color palette).”

See the full changelog for a comprehensive rundown of every nut, bolt, and feature, or the visual tour for a glancey-wancey gawp at what’s new.

Download Xfce 4.16 from the project website now, or wait for your distro to package it up and make it available (which in rolling release distributions will be soon) or a community-based effort (e.g., PPA).

JustPerfection I'll look into it later.
GNOME 42 Alpha Arrives With a Lot of GTK4 Ports