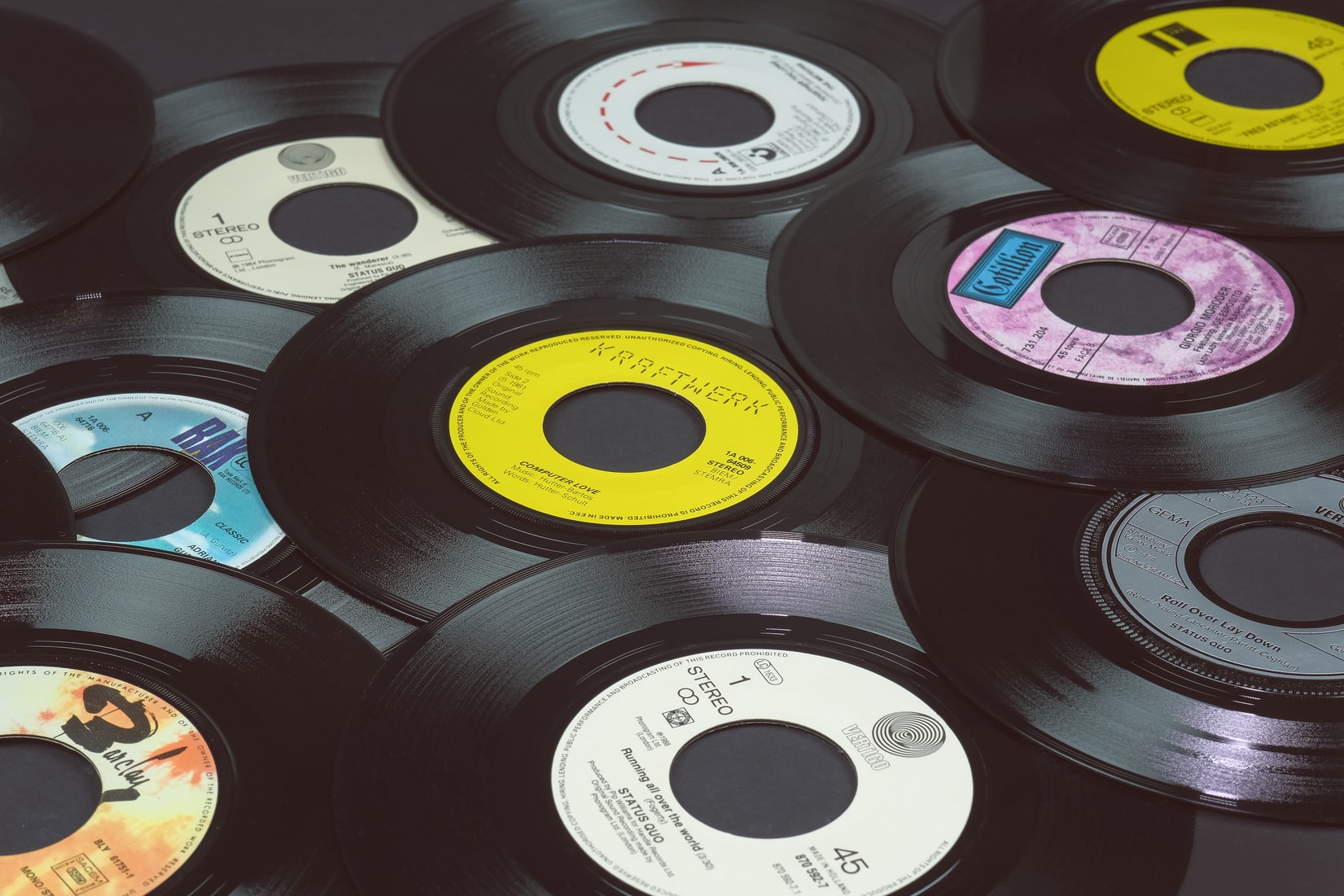 It’s been a long time since I typed the name ‘Gmusicbrowser’ in to the body area of post but what d’ya know: the venerable music player recently issued a pair of new releases.

Gmusicbrowser was a popular audio app many years back. Its customisable nature and its ability to handle large (and I mean large) music collections appealed to all kinds of users.

It’s possible to tweak, tune, and tailor the look of Gmusicbrowser in a giddying number of ways using its ‘layouts’ feature. You can craft these by hand, or use a built-in preset (e.g., ‘iTunes’, ‘Rhythmbox’, ‘Quod Libet’, etc).

But while Gmusicbrowser is a powerful music player it’s not necessarily the most flashy looking. The lure is always in its “mould-iness”, less what it looks by default (which as you will notice in the screenshot above, isn’t particularly well oiled).

Still, five years since the last update, two new versions of Gmusicbrowser did recently emerge: one a minor bug-fix update to the legacy GTK2 client (v1.1.16) and the other a beta of a fledgling GTK3 port (v1.1.99.1).

You can install Gmusicbrowser on Ubuntu 20.04 LTS and Ubuntu 20.10, as well as on other Ubuntu-based Linux distributions like Linux Mint, direct from the repo (sudo apt install gmusicbrowser). My bad; GMB is no longer in the Ubuntu repos.

Want to install Gmusicbrowser on Ubuntu 20.04? Download the installer provided by the app’s developers, which are linked below:

Keep in mind that the beta version is a beta so look out for and be mindful of bugs.

I’d love to hear what you think about this music player in the comments and whether you still actively use it.

Linux Support for Apple Silicon? This Dev is Working on it
Read Next