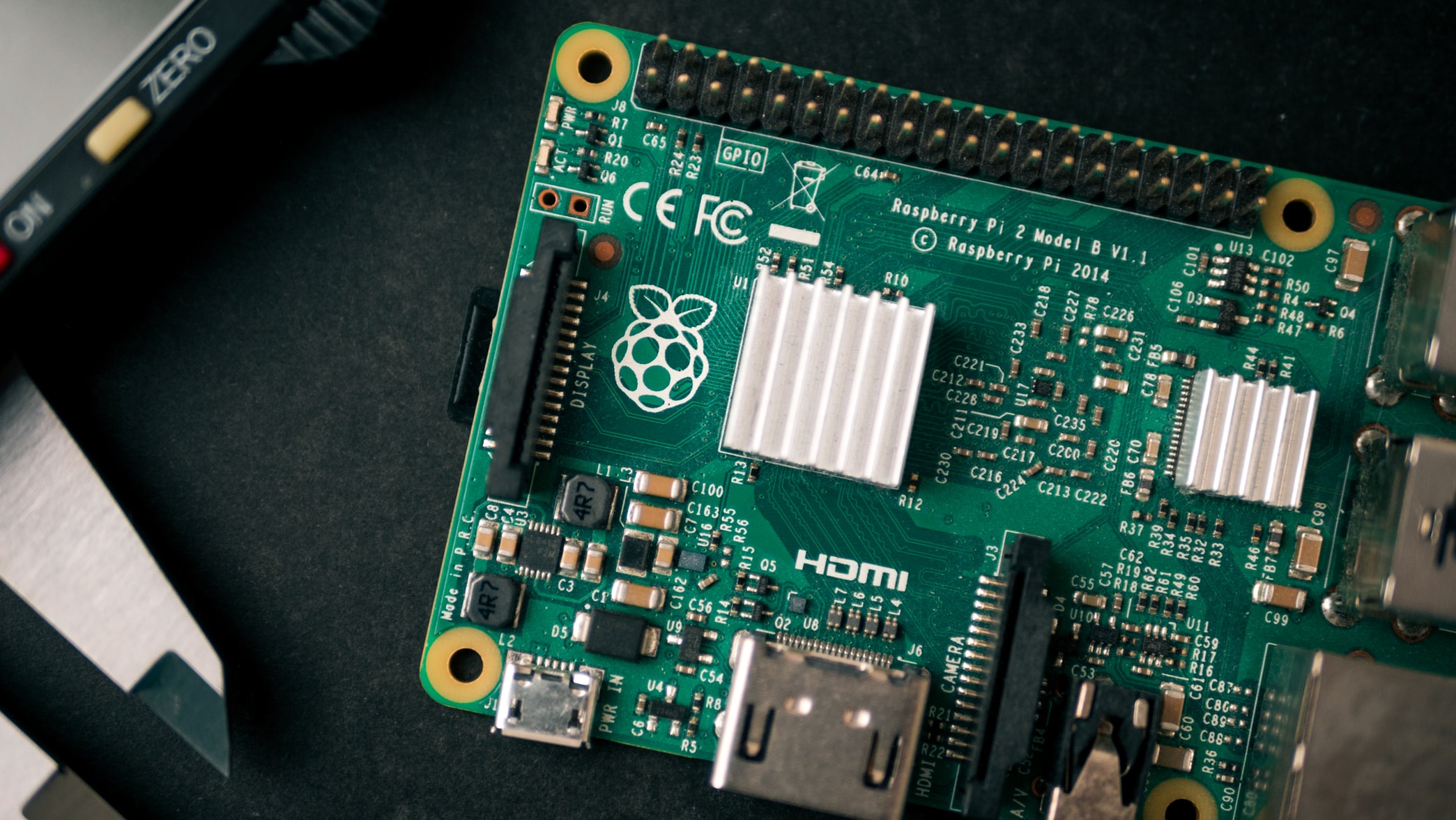 Ubuntu 20.10 is the first version of Ubuntu desktop to support the Raspberry Pi.

Other versions of Ubuntu have been produced for the popular single-board computer over the years but these have been stripped down, pared back, or GUI-less versions like Ubuntu Core, Ubuntu Server, etc.

As of the latest release, Raspberry Pi models with 4GB or 8GB RAM can run the Ubuntu 20.10 desktop. Yup, the Groovy Gorilla dishes up support for full-fledged, full-fat desktop version.

Groovy is but the first foot forward towards a larger goal: an Ubuntu LTS release on the Raspberry Pi, as Eben Upton, CEO at Raspberry Pi, says:

“From the classic Raspberry Pi board to the industrial grade Compute Module, this first step to an Ubuntu LTS on Raspberry Pi with long term support and security updates matches our commitment to widen access to the very best computing and open source capabilities.”

There’s even a custom wallpaper to celebrate the ocassion:

Not everyone wants or needs a GUI, of course. So Ubuntu 20.10 builds for Raspberry Pi are available in desktop and server builds to suit developers needs, run micro clouds, tackle robotics, leverage IoT, and more.

“In this release, we celebrate the Raspberry Pi Foundation’s commitment to put open computing in the hands of people all over the world,” Mark Shuttleworth, CEO at Canonical, is quoted as saying.

“We are honoured to support that initiative by optimising Ubuntu on the Raspberry Pi, whether for personal use, educational purposes or as a foundation for their next business venture.”

You can also download the image directly using the link below.

If you’re interested in learning more on what Ubuntu on a Raspberry Pi can do you may want to tune in to a special live-stream taking place at 5PM on October 23 over on YouTube. It’ll be hosted by Ubuntu desktop lead Martin Wimpress and Rhys Davies, Raspberry Pi Product Manager. 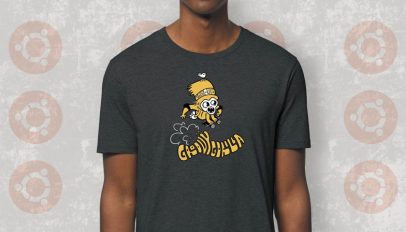