The Lenovo ThinkPad X1 Nano is the company’s lightest ThinkPad to date but honestly? I’m more impressed by the fact it’s available to buy with Ubuntu. 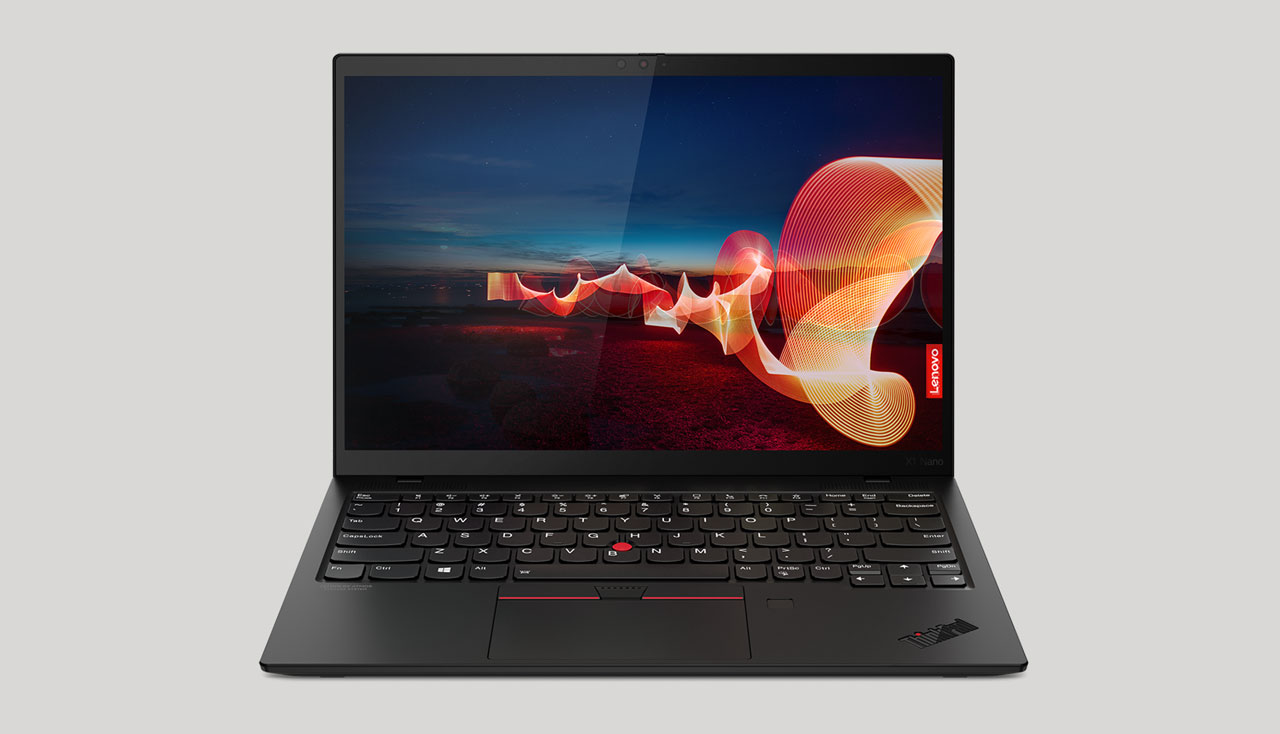 Not that I should be impressed, of course. Lenovo recently expanded its range of Ubuntu laptops. And the new ThinkPad X1 Nano, which weights less than one kilogram, is at the centre of part of that charge.

Everything about this svelte notebook oozes class. It’s packing a super-fast 11th gen Intel Core processors, a super-sharp 2K screen, and comes armed with a battalion of super-speedy Thunderbolt 4 ports (to connect to external monitors, storage, and more).

Oh, and it’s available with an optional carbon fibre weave on the lid for zehr wünschenswert vibes.

Like the recent Dell XPS 13 Developer Edition update the ThinkPad X1 Nano is Intel Evo certified. This means it’s guaranteed to deliver great performance and have the longevity to back that up with — at least 9 hours, but Lenovo rate’s the X1 as good for 17.3 hours (with Windows 10 of course).

The Nano is also available with 5G; comes in touch and non-touch models; and the displays is hinged to fold flat because… Er, I’m not really sure anyone’s figured out why.

Talking of uncertainty… The ThinkPad X1 Nano boasts “AI and biometric ThinkShield security features”. This security tech includes voice recognition (creepy) and human presence detection (also creepy) to lock and unlock the device as the user walks to or from it.

Will these work in Ubuntu? I’m not sure, but I imagine the built-in fingerprint reader will play nicely with Ubuntu’s newly souped up fingerprint login features.

US readers with the cash can buy the Lenovo ThinkPad X1 Nano later this year. Prices are expected to start at a cool $1399. International availability may vary. 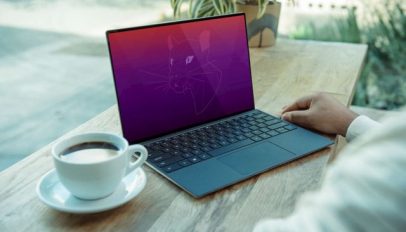