If you’re looking for a powerful Linux laptop that takes advantage of AMD’s Intel-beating chips look no further than the Pulse 15 from TUXEDO Computers. 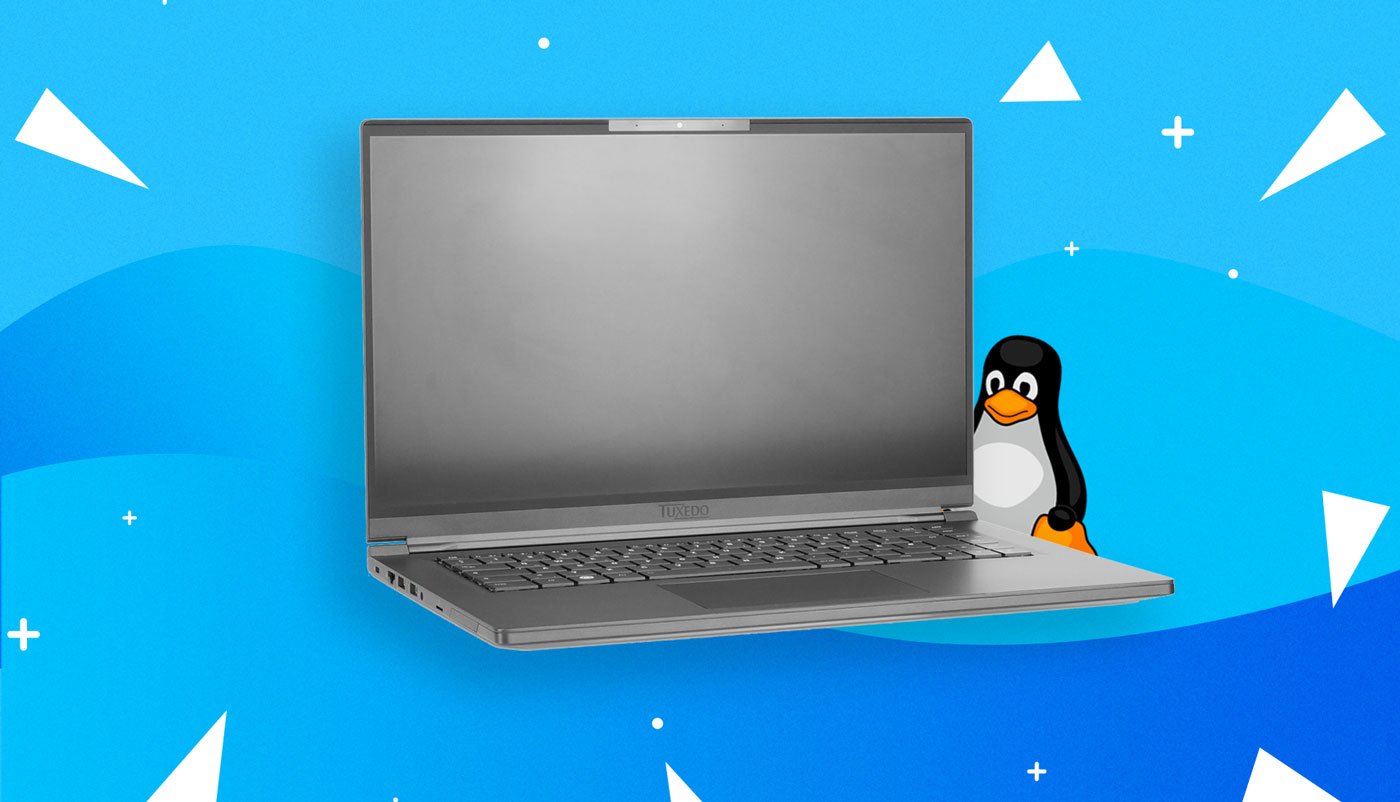 But the new 15.6-inch monster blows that version out of the water, giving users a choice of Ryzen 5 4600H or Ryzen 7 4800H processors, both paired with integrated Vega graphics.

All of this power somehow fits into a svelte laptop (made of magnesium alloy, no less) that is a mere 16.8 mm thick and weighs a comparatively light 1.5 Kg.

Plus a backlit keyboard, Tux key (d’aww) and the usual smattering of ports, connectivity, and (praise be) a standard 3.5mm audio jack.

TUXEDO Computers say the battery of the Pulse 15 is good for up to 20 hours running idle on low brightness, and around 10 hours handling a more moderate workload (like reading omg! 😉)

So how much will all this sweet sounding tech cost you?

The TUXEDO Pulse 15 costs from €989 (minus shipping and other fees). While this isn’t super cheap it’s not uncompetitive. Similarly spec’d laptops from well-known OEMs (and lumbered with Windows 10) fall in at a similar price point.

You also get to choose which OS the device ships with (assuming the standard Ubuntu-based but Budgie-toting TUXEDO OS doesn’t do it for you).

To learn more head over the product info page on the official TUXEDO Computers website where you can quite literally throw your money at the screen.