Usage of Linux-based desktop operating systems grew again in May 2020, according to stats shared by web analytics firm NetMarketShare.

Last month the company reported that Linux marketshare doubled between March to April 2020. New stats shared for May shows that the upward trend continued.

Now, this is relatively unusual. Linux marketshare — based on past trends — typically hovers below the 2 percent mark and doesn’t fluctuate widely (barring errors). For it to strike out and move past 3 percent might not sound like a big deal, but it’s almost without precedent.

And Ubuntu is the distro benefiting from the increase. Ubuntu saw its share of the Linux segment grow from 1.89 percent in April to 2.11 percent in May — no doubt fuelled by the release of Ubuntu 20.04 LTS.

Apple’s macOS continues to be the main rival to Microsoft Windows, with its share nudging the 10 percent bracket. All combined versions of Windows score 86 percent share.

NetMarkerShare is notable for the fact it does not roll Chrome OS marketshare in to the Linux figure (Chrome OS is a Linux-based operating system). Instead, it’s reported separately.

An earlier revision of this article said Linux marketshare was at 3.7%, rather than 3.17%. 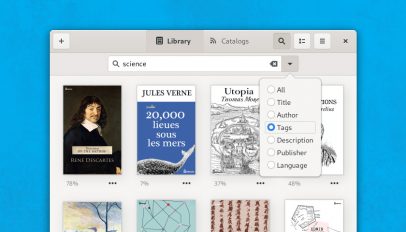